India   All India  25 May 2017  Coal scam case against Naveen Jindal: Bail granted to 5 accused named by CBI
India, All India

Names of 5 persons related to the scam were revealed by Singhal, a CA, who was earlier chargesheeted by the CBI as accused in the case. 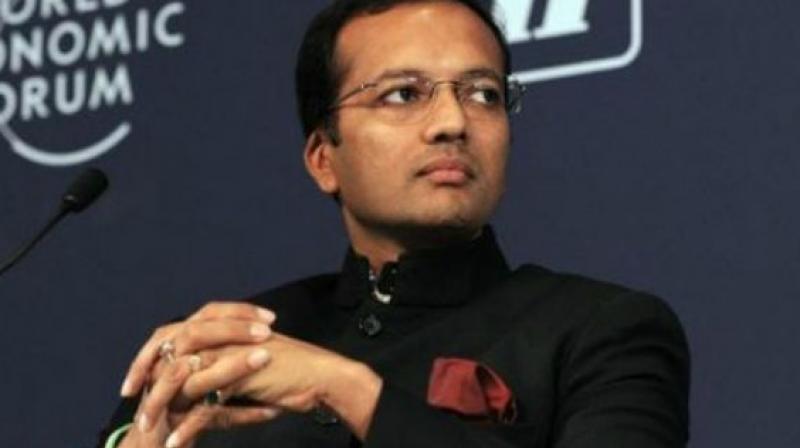 New Delhi: A special court on Thursday granted bail to five accused named by the CBI in its supplementary chargesheet in a coal scam case against Congress leader and industrialist Naveen Jindal and others.

The case pertains to allocation of Amarkonda Murgadangal coal block in Jharkhand. The names of these five persons were revealed by Singhal, a chartered accountant, who was earlier chargesheeted by the CBI as accused in the case.

The court had summoned them also as accused after taking cognisance of the supplementary chargesheet filed by the CBI on March 24. Besides Jindal, the case also involves former Minister of State for Coal Dasari Narayan Rao and ex-Jharkhand Chief Minister Madhu Koda.

All the accused had denied the allegations levelled against them and said there was no evidence to show that there was any conspiracy during the coal block allocation process.