He had also resigned as the airline chairman. 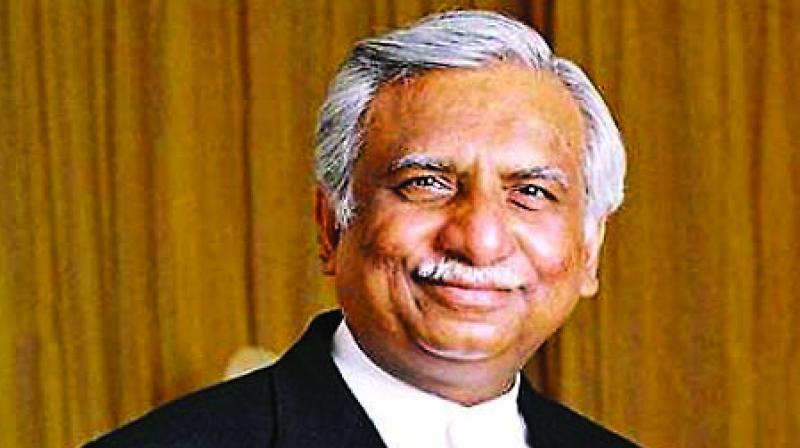 The checked in baggage, which was in the name of Anita Goyal, was also offloaded from the flight. (Photo: File)

The couple was to travel by Dubai-bound Emirates flight EK 507 when the immigration authority denied them permission to fly, they said. The checked in baggage, which was in the name of Anita Goyal, was also offloaded from the flight. The flight was scheduled to depart at 3.35 pm. Naresh Goyal could not be reached for comments.

Response to a query sent to Emirates was also awaited. Last month, Jet Airways officers and staff association president Kiran Pawaskar had written to the Mumbai police commissioner that the passports of Goyal and other directors and senior members of the Jet Airways management be impounded as the airline had not paid salaries to its employees for several months.

Naresh Goyal, along with Anita Goyal, had resigned from the board of Jet Airways, which he founded 26 years ago, in March following a debt restructuring plan. He had also resigned as the airline chairman.