To end his sufferings, immobile Muralidhar, who can hardly mumble a few words, has appealed to the President for euthanasia. 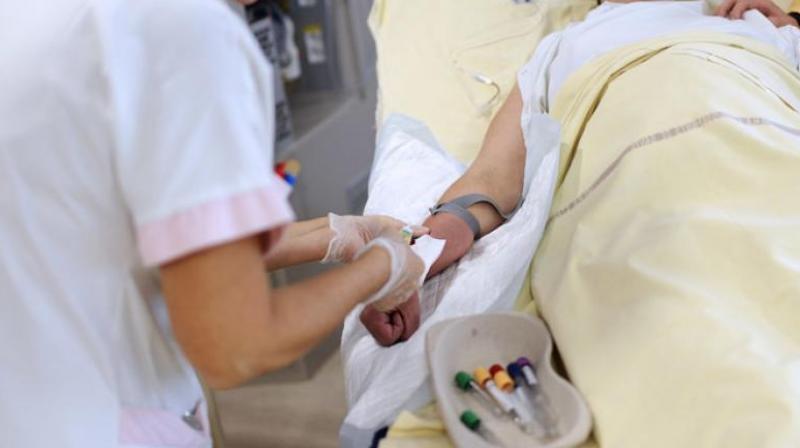 Bhubaneswar: Bed-ridden for over 15 years now, after suffering a spinal injury and with no one to look after him, an Odisha man has appealed to President for euthanasia or mercy killing to bring an end to his suffering.

Muralidhar Sahu of Asarada village under the Hindol block has none alive in his to look after him. The villagers feed him by turns.

While Muralidhar’s mother has died, his wife committed suicide a few months after he met with the accident.

To end his sufferings, immobile Muralidhar, who can hardly mumble a few words, has appealed to the President for euthanasia.

“There is no one to look after me. I am suffering. I am unable to bear the pain. So I have appealed to the President for mercy killing,” mumbled Muralidhar with tears rolling down his cheeks.

“For the last 15 years, he has survived with much grit but since his pain has increased, he has appealed to the President,” said the villagers.

Despite writing several times to the district collector and chief minister about his plight, Muralidhar is yet to receive any help from the state government, the villagers said.

Muralidhar was a professional well digger. Nearly 15 ago, when he was engaged in the digging of a well when a person who had come to oversee the work slipped and fell into the well. While rescuing the man, he injured his spine. Being poor, he couldn’t afford to get proper treatment and has remained motionless for the over 15 years.