The state government cannot permit the conduct of ICSE exams from July 2, given the current Covid-19 situation in the state 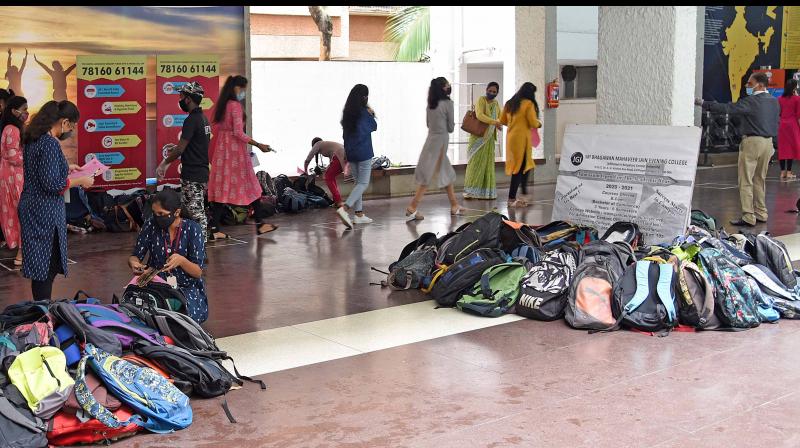 The Maharashtra government on Wednesday told the Bombay high court that the Indian School Certificate Examination (ICSE) board cannot be permitted to conduct its pending class X and XII exams in July in view of the current Covid-19 situation. The government said it has also decided not to conduct its own university exams for final year students in the state in the wake of the pandemic.

Advocate General Ashutosh Kumbhakoni, appearing for the state, told HC that the state disaster management committee, under the chairmanship of Chief Minister Uddhav Thackeray, held a meeting on Tuesday where it was decided not to permit the ICSE board to conduct its exams.

The state government cannot permit the conduct of ICSE exams from July 2, given the current Covid-19 situation in the state, Kumbhakoni told the court. The ICSE board had decided to conduct its pending examinations from July 2 to 12 across the state after they could not be held in March due to the Covid-19 outbreak.

Chief Justice Dipankar Datta and Justice S.S. Shinde was hearing a petition filed by city resident Arvind Tiwari challenging the board’s decision, claiming that the number of Covid-19 cases was still on the rise. Hence, it would be appropriate to declare results based on a gradation and assessment of past performance of students in internal exams conducted by various ICSE schools, the petitioner said.

The ICSE board last week told HC that it had decided to offer students an option to either take the pending exams in July or have their final results, in subjects where exams have not been held, determined on their performance in internal assessment/pre-board exams, results of which the board has already taken from the respective schools.

The bench had then directed the board to present its methodology for alternative grading for those students who opt not to physically appear for the exams. The board told the court on Wednesday that it had come up with a methodology, but similar matters pertaining to exams of both the ICSE and CBSE boards were pending before the Supreme Court.

The ICSE boards counsel Darius Khambata said the apex court is likely to take up the matter on Thursday, following which the high court posted the petition for further hearing on June 29.