Tamil Nadu, too, has imposed a lockdown across Chennai and adjoining districts. 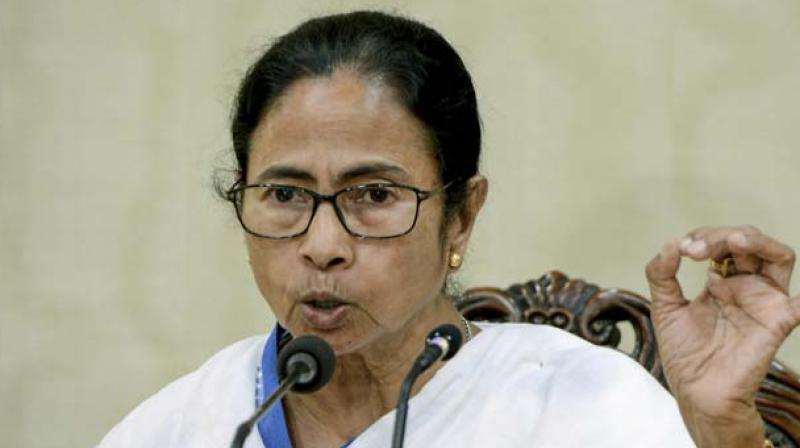 Warning of a strict lockdown once again if people do not follow social distancing norms, Karnataka Chief Minister BS Yediyurappa on Thursday said that he would hold discussions with legislators of all parties regarding the strict measures that need to be taken to control the virus.

Bengaluru, in particular, has seen a huge rise in cases, with the city crossing the 1,000 cases mark this month. The city has a total of 1,685 cases so far. Yeddiyurappa urged Bengalureans to maintain social distancing and practice hygiene.

"But we are also thinking about the number of cases which is increasing in Bengaluru. I urge people to maintain social distancing and sanitisation if Bengalureans don't want one more seal down (sic)," he was quoted by ANI as saying.

Yediyurappa's warning comes a day after the West Bengal government decided to extend the lockdown in the state to July 31 to contain the rising number of coronavirus cases in India. As per the latest figures from the Union Health Ministry, West Bengal has over 14,700 confirmed cases and 580 deaths.

The state government has already decided to close down all educational institutions until July 31. Suburban and metro rail services, too, would be out of bounds for the public during the lockdown.

Interestingly, in a state known for intense acrimony between political parties, all parties, including the Opposition BJP and CPM decided to back the extension of the lockdown in the all-party meeting called by Chief Minister Mamata Banerjee.

West Bengal is not the only state to announce an extension of the lockdown. In fact, Tamil Nadu became the first state in the last three months to re-impose a strict lockdown.

Since June 19, Chennai and its adjoining districts have been under complete lockdown, after the state capital recorded an exponential rise in the number of corona positive cases in the last one month. The lockdown, under which there are more restrictions on the movement of people than earlier, including a total ban on private vehicles without valid passes and legitimate reasons plying on roads, would continue till June 30.

However, unlike in West Bengal, the move was slammed by the Opposition and arch-rival DMK. DMK chief and leader of opposition MK Stalin had said,"The total lockdown would not help curb the spread of coronavirus but would only worsen the economic situation, thus making it a double loss for the state".

Meanwhile, Hyderabad has also witnessed a spurt in cases, thanks to the Telangana government finally ramping up its testing capacities, partly by allowing private labs to test people.

According to The Indian Express, since June 15, the state has witnessed over 3000 new cases, most of them from the Hyderabad region. However, things do not seem to be going right for the authorities, as the Greater Hyderabad Municipal Corporation (GHMC) is apparently peeved with the Telangana health department for not keeping it updated on the new positive cases. As per an earlier report in Deccan Chronicle, it is likely to stop managing COVID-19 containment clusters in Hyderabad.