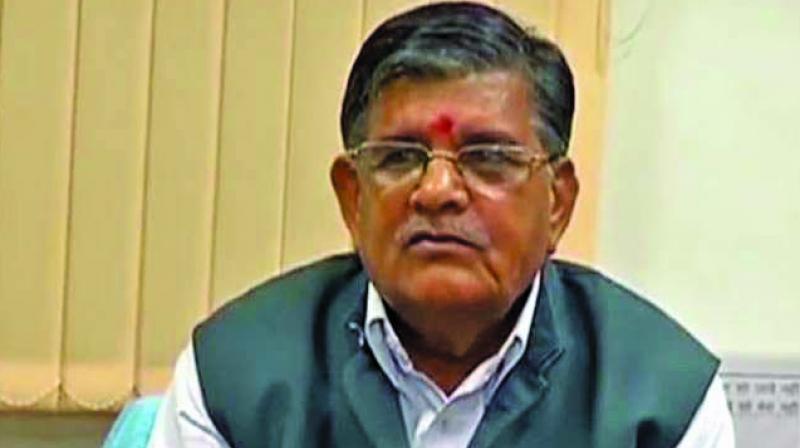 The post mortem report of Rakbar has revealed that he died of shock due to grievous wounds. The autopsy report also said that Khan had 12 injury marks on his body with broken bones and ribs. Rakbar was allegedly assaulted by a mob of self proclaimed cow vigilantes that suspected that he and his companion Aslam were cow smugglers near Lalawandi village in Alwar district on Saturday.

After visiting the spot on Tuesday, the home minister said that in wake of evidences that suggested that he died in police custody he has ordered a judicial probe although the victim’s family had expressed satisfaction with the police investigation. “I told them to come and meet me whenever they want if they want to tell me something more,” he added.

The home minister admitted that the police official committed grave mistake by not taking the injured person to hospital immediately but denied allegations by informant Nawal Kishore Sharma and families of the accused arrested by the police that he died because of torture at the police station.