India   All India  25 Jul 2020  Madhya Pradesh woman claims her husband died due to negligence by government hospital
India, All India 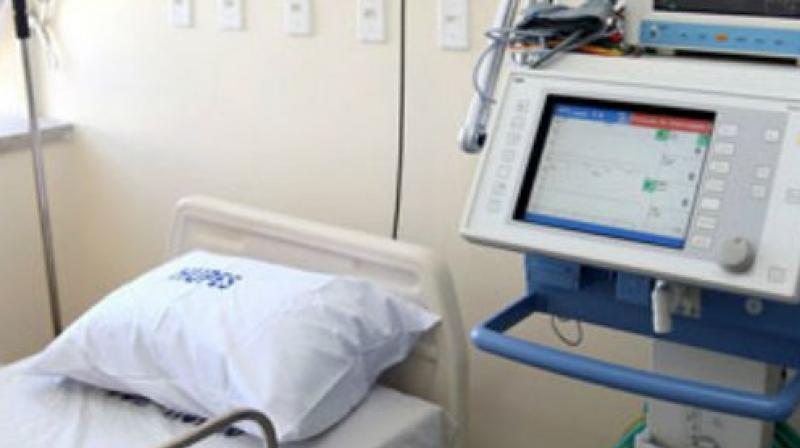 Bhopal: Death of a patient in a government hospital in Guna in Madhya Pradesh has sparked a controversy with his widow alleging that he died for want of medical treatment.

The woman, Arti Rajak Dhakad, told the media that she had approached the counter of the hospital to get the registration slip to admit her sick husband , Sunil Dhakad(30), to the hospital on Wednesday evening.

However, she was not given the registration slip.

She tried in vain to get her husband admitted to the hospital the whole night of Wednesday, leading to his death on Thursday morning.

The district collector however said the registration slip system to get admission by patient to the hospital has been suspended since last two months.

Purushottam however said the woman was seen in the hospital on Thursday morning.

“The patient was not brought inside the hospital”, civil surgeon of the hospital SK Srivastav told this newspaper.

It was not clear yet as to why the patient was not admitted to the hospital since it has now been established that the woman was seen in the hospital on Thursday morning.

The hospital authorities have later made arrangements to send the body along with the woman and her four-year-old son to their village in Ashok Nagar in Madhya Pradesh.