India   All India  25 Aug 2019  Stoppage of fuel supplies due to shortage of funds: Air India Chairman and MD Lohani
India, All India

Stoppage of fuel supplies due to shortage of funds: Air India Chairman and MD Lohani

‘It is because of overall shortage of funds, doesn't reflect on operational performance and recent efforts of airline,’ Ashwani Lohani said. 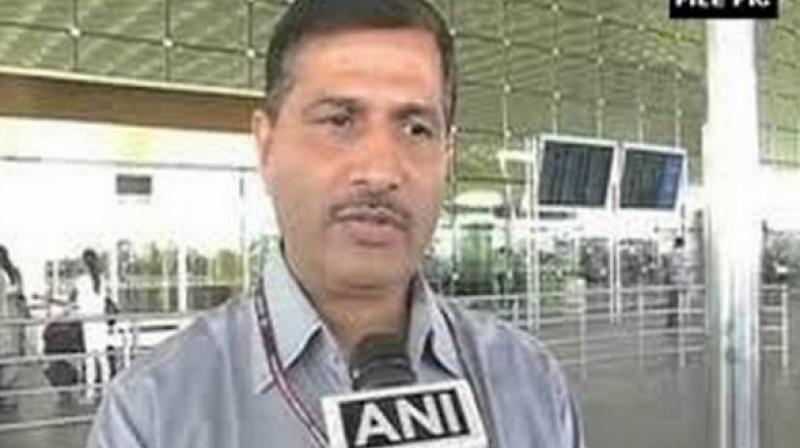 New Delhi: The Chairman and Managing Director of Air India, Ashwani Lohani on Sunday said that stoppage of fuel supplies at six airports from Oil Marketing Companies (OMCs) is because of an overall shortage of funds.

"It is because of an overall shortage of funds but doesn't reflect on the operational performance and recent efforts of the airline," Lohani said.

Kumar said Air India cannot handle huge debt service liabilities in the absence of equity support. "This fiscal our financial performance is very good and we are moving towards healthy operating profit. Airline despite legacy issues is performing very well," he had maintained.