Rane, who was arrested on Tuesday evening, was granted bail a few hours later by the local Court in Mahad of Raigarh district on Tuesday 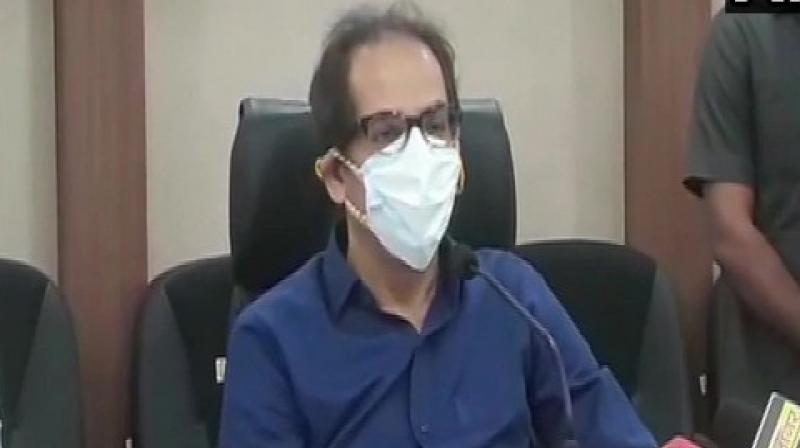 Mumbai: Maharashtra government on Wednesday told Bombay High Court that it will not take any coercive action against Union Minister and BJP leader Narayan Rane in the Nashik Cyber Police FIR against him for his statement against Chief Minister Uddhav Thackeray.

The next hearing is scheduled for September 17.

Meanwhile, soon after the verdict, Rane while speaking to media said, "The verdict in all cases (by Shiv Sena) filed against me in Bombay High Court has come in my favour. This is an indication that the country is run by laws."

Rane, who was arrested on Tuesday evening, was granted bail a few hours later by the local Court in Mahad of Raigarh district on Tuesday.

While granting conditional bail, the magistrate in his written order termed Rane's arrest as 'justified' but stated that custodial interrogation was not necessary in the case as the statement was allegedly made before the media.

Rane was arrested in Ratnagiri district after several FIRs were registered against him at many places including Nashik and Pune, based on the complaints filed by Shiv Sena leaders for his remarks against Thackeray. Rane on Monday accused Thackeray of ignorance about the year of India's independence at an event and said "I would have given (him) a tight slap."