GM food is coming in as a mixed form in some of the imports, sold without any consumer advisories on possible harm. 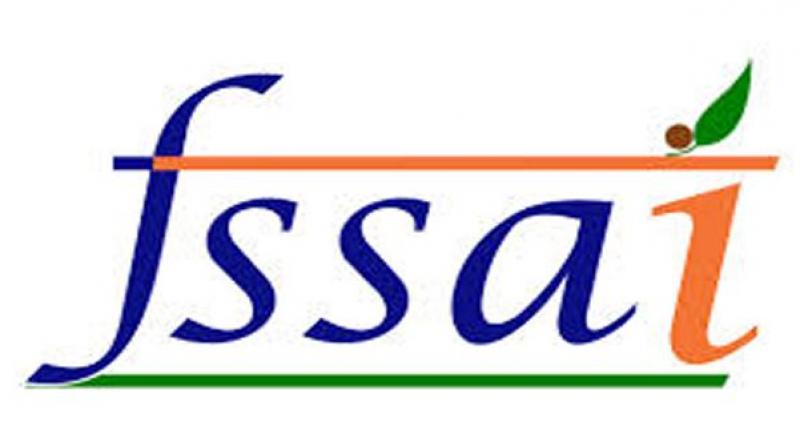 The official pointed to absence of Food Safety and Standards Authority of India (FSSAI)-mandated labelling system that could inform consumers that a particular food does have GM element so the harm should be well known.

New Delhi: Imported genetically modified (GM) food appears to be circulating uncontrolled in the country without any consumer advisories on possible harm, according to admission of a top government official before a parliamentary panel which, for now, has red-flagged introduction of GM crops in the country without evaluation of biosafety and socio-economic desirability.

“There are certain GM food which we are told is coming in as a mixed form in some of the imports that is happening,” an official of the department of health research told the parliamentary panel, chaired by Congress leader Renuka Chowdhury, which recently submitted a report on “Genetically modified crops and its impact on environment”.

The official pointed to absence of Food Safety and Standards Authority of India (FSSAI)-mandated labelling system that could inform consumers that a particular food does have GM element so the harm should be well known.

The department-related parliamentary standing committee on science and technology and environment and forest has now “strongly” recommended to the FSSAI that labelling on imported GM food must be done with “immediate effect”.

The committee took note of the official’s submission that FSSAI’s scientific panel for the genetically modified organism in food has recommended mandatory labelling for designated food products that have GM ingredient of 5 per cent or more.

Hinting at the existence of an unregulated system under which Indians may already be unknowingly consuming imported GM food, the official of the department of health research said, “Once the labelling comes into force, some of the imported items – where we are still not very clear what the elements of GM food are – is something they are still working on.”

By the official’s own admission before the committee no GM food product has “really been approved so far” yet there are such food coming into the country as a mixed form in some of the imports.

The official also hinted that there was virtually no system in sight, in the near future, on how or who will set standards for GM food consumption.

The committee in its 301st report presented to the Rajya Sabha chairman last month, also expressed surprise over absence of an in-house scientific study by the department of health research on impact of GM food on human health.

Ms Chowdhury noted with pain that the secretary of department of health research that no study till date has been carried out on impact of GM crops on human health.

The official told the committee, “In terms of food, it would be very difficult to design a study where you tell one group of people that you have to take only this GM food and, then, tell another group to not take that GM food. Then, you have to follow them for many years. So, this type of study has not been done anywhere in the world. It has not been done in India also.”

Meanwhile, the Committee has put the breaks on introduction of GM crops and said, “The committee strongly believes that unless the biosafety and socio-economic desirability, taking into consideration long run effects, is evaluated by a participatory, independent and transparent process and a retrieval and accountability regime is put in place, no GM crop should be introduced in the country.”

The recommendation comes after India’s GM crop regulator Genetic Engineering Appraisal Committee (GEAC) recently recommended the commercial use of genetically modified mustard in a submission to the environment ministry.

“An impression is being created that we need GM crops to boost yield where as there are many hybrid high-varieties available in the country for that,” said Ms Chattopadhyay, editor of Geography and You magazine.

She also opposed the introduction of GM crops claiming that the gains of pest resistance shown by GM crops in initial years are lost in later years as some other pests become strong and more damaging, forcing additional use of insecticide and escalation of a farmers’ input cost.

“This is why the farmers growing Bt Cotton are suffering and committing suicides,” Ms Chattopadhyay said.