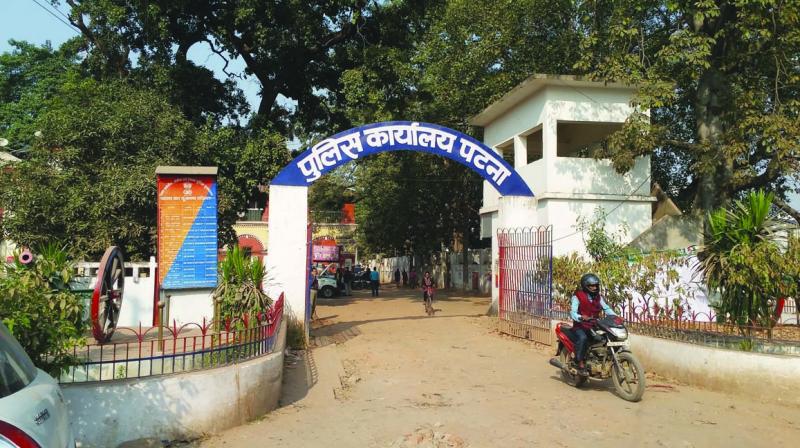 Patna: Thousands of job aspirants in Bihar have fallen prey to fake websites offering jobs in state government and its various departments even as the police is struggling to ramp up its anti-cyber crime teams.

The trouble being faced by the police department in investigating cyber-crime related cases is due to lack of proper technical knowledge in tracing offenders involved in running such rackets, sources said.

However, police officials claimed, “The situation has changed in the state. Cyber crime cases are now being investigated properly.”

“The police department is technically aware now-a-days and cases are being investigated properly. Teams are being formed to crack cases related to cyber-crime,” Patna senior superintendent of police Manu Maharaj said.

The lid was blown off the racket after a senior computer programmer of Patna high court approached the police and lodged a complaint regarding a website, which advertised job vacancies for clerical positions in the state judiciary.

According to officials, a man was recently arrested for allegedly creating fake websites and duping people. The police had mobile phones and laptops, from him.

During investigation, the accused revealed that he along with other members of his gang had created around 25 fake websites of both state government departments and private companies to lure job seekers.

Sources claim that more than a dozen cases related to fake government websites have been registered. Reports suggest that cases have increased due to lack of well-equipped cyber cells in police stations at the district level.

According to police guidelines, if cases related to cyber crime are reported in any district, the police will contact the cyber cell as it has the expertise to trace the gangs. At present, there is only one cyber cell in Bihar which functions under the economic offences unit. In May this year, the Patna police had registered an FIR against a gang, which had created a fake website of Bihar State Food and Civil Supplies and offered online applications for ration cards.

The website looked very similar to the government one. However, officials say that “the cyber gang had used .net instead of .gov.in, while creating the fake website”.

Experts say that the first case of the fake website was reported in February 2015 when a large group of job seekers arrived at the office of rural development department in Patna.

After initial inquiries, officials found that the jobs were advertised for various posts on the department's fake website. Sources claim that people who applied for jobs had paid a large amount of money to agents.

The police has arrested a few agents, but couldn’t trace the gang that created the rural development department's fake and making efforts to trace cyber gangs, which had duped people by creating fake websites of various government departments.