The facility with several rooms, a kitchen and toilets has been kept ready on directions of govt, a social welfare dept official said. 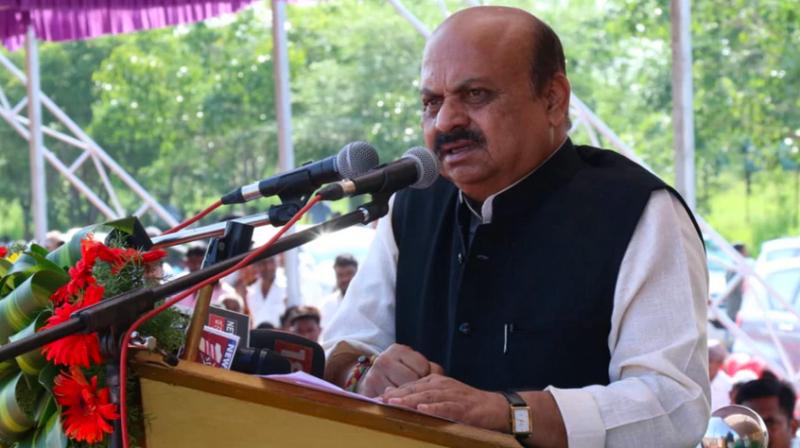 Bengaluru: Amid nation-wide protests over the controversial citizenship law, the first detention centre in Karnataka, reportedly meant to lodge illegal immigrants and migrants overstaying in the country, has been opened in Sondekoppa village near here.

The facility with several rooms, a kitchen and toilets has been kept ready on the directions of the government, a social welfare department official said.

Speaking to reporters on Tuesday, he had said, “In qualified terms, it is not a detention centre. There is no purpose per se to detain someone on the issue of citizenship.”

According to Bommai, the purpose to keep the facility ready was to lodge African nationals overstaying in India and indulging in drug peddling.
He said their illegal activities create a law and order situation in the country.

“It is only to keep them (African nationals) there and send them back to their nation,” he added.

A social welfare department officer told PTI on condition of anonymity that they have got the direction to keep the ‘Central Relief Centre’ (CRC) ready before January 1.

The 20-year-old building was a hostel for more than 18 years for the poor and downtrodden community but as the number of students dwindled, it was lying vacant for almost two years waiting for the habitants.

But, Foreign Regional Registration Officer Labhu Ram, said, “Please check with the Social Welfare Department. The detention centre is looked after by the social welfare department.”