Security agencies, however, admitted that they are looking into the video and trying to identify the Ulfa(I) cadres shown in the video. 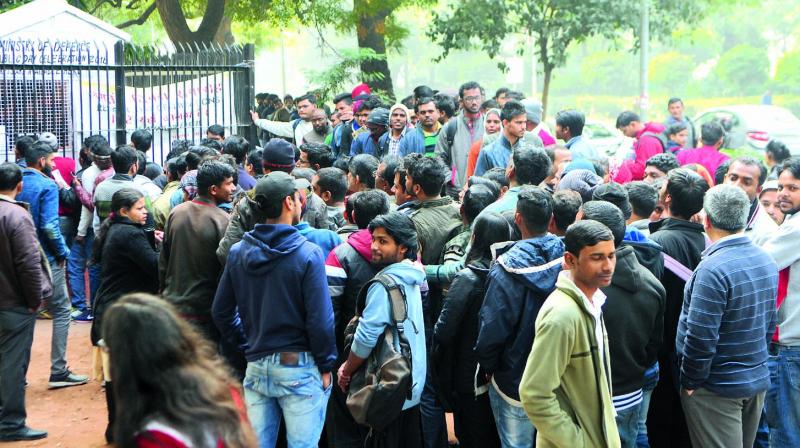 Guwahati: Call to boycott the Republic Day’s celebrations by outlawed United Liberation front of Asom (Independent) has been a customary, but this time the outfit has resorted to give the boycott call through a video message, wherein its cadres are shown burning national flag and displaying anti-India placards.

In what has surprised the intelligence agencies also, the video message sent to newspapers on email also displayed the photographs of the Ulfa(I) cadres and camps in Myanmar.

Security agencies, however, admitted that they are looking into the video and trying to identify the Ulfa(I) cadres shown in the video.

The video message came a day after when Ulfa(I) and Coordination Committee (CorCom) of Manipur shot dead an Army soldier in an encounter near Namsai along Assam-Arunachal Pradesh border.

Though, security forces have been alerted about the movement of heavily armed rebels, trying to sabotage and attack Republic Day’s celebrations in Upper Assam districts, security sources said that militants who were camping in Namsai area may try to escape to Myanmar.

Indicating that security forces operating under the unified command of security forces have been asked to seal the escape routes, security sources said that army has launched combing operations in the area but failed to make any contact with the militants so far.

Senior Army and police officials are camping in the area and supervising the combing operations, security sources said adding that militants are taking the advantage of poor security cover in the frontier state of Arunachal Pradesh.

Pointing out that Ulfa (I) rebels have set up several hideouts in the bording areas of Arunachal Pradesh, security sources said that outfit was running its extortion network in Assam from Arunachal Pradesh.