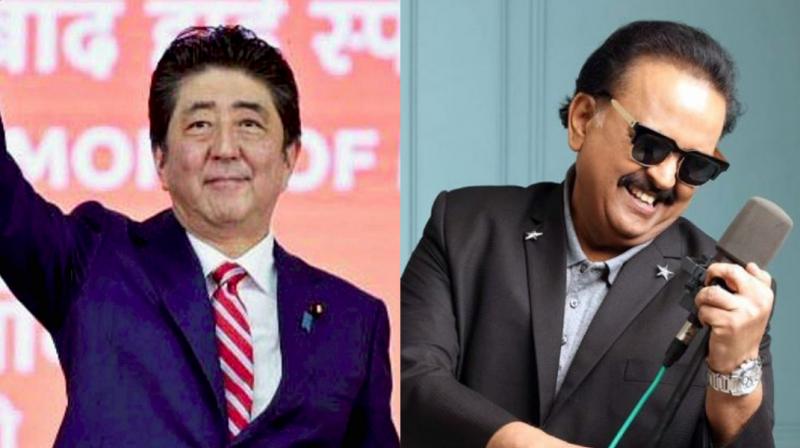 Of these awardees, 29 are women and 10 foreigners/NRI/PIO/OCI. There are 16 posthumous awardees and one transgender awardee. (Photo: PTI, Instagram @ispbofficial)

Archaeologist B.B. Lal had floated the “pillar base theory” at the disputed Babri Masjid site, claiming that they had identifications similar to those found in Hindu temples.

Maulana Wahiduddin Khan has also been given Padma Vibhushan. He first shot to limelight when he gave a clarion call to Muslims to relinquish claims over the disputed Babri Masjid site, one the first community leaders to do so.

Former governor of Goa, Mridula Sinha, has been awarded the Padma Shri posthumously.

The 1971 Bangladesh war veteran Lt Col Quazi Sajjad Ali Zahid and Bangladeshi artist Sanjida Khatun have been awarded the Padma Shri. Other Padma Shri awardees include P. Anitha for sports, Rajni Bector for trade and industry, Peter Brook from the United Kingdom for art, Nicholas Kazanas from Greece for literature and education.

This year the President has approved 119 Padma awards. The list comprises seven Padma Vibhushan, 10 Padma Bhushan and 102 Padma Shri Awards. Of these awardees, 29 are women and 10 foreigners/NRI/PIO/OCI. There are 16 posthumous awardees and one transgender awardee.