Azad said that they follow the dictate of their mentor RSS which has the agenda of controlling the Christian states. 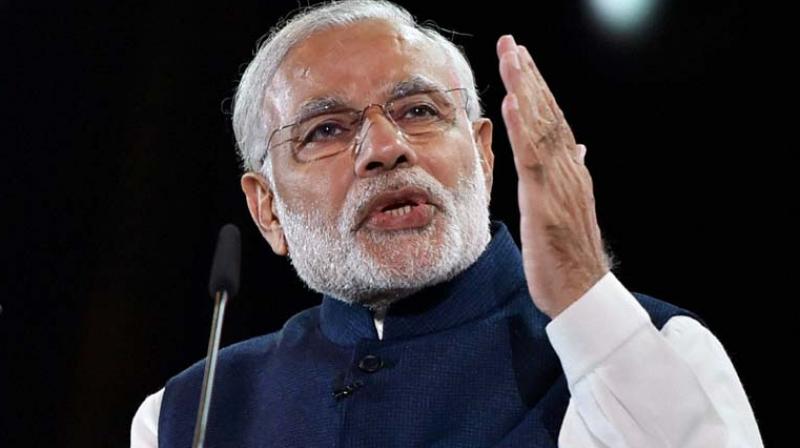 Guwahati: The ruling Congress party is leaving no stone unturned to defeat the anti-incumbency in the frontier state of Meghalaya by launching a direct attack on Prime Minister Narendra Modi and accusing him of pursuing the agenda of “Hindutva”.

A day after releasing the manifesto of the party committing at least one job to each family, leader of opposition in Rajya Sabha Ghulam Nabi Azad on Sunday said that Prime Minister Narendra Modi’s special interest in North Eastern Region was aimed at strengthening Rashtriya Swayamseak Sangh (RSS) base in the Christian dominated area.

Mr Azad, while addressing a public rally in the state, said, “BJP is following same strategy in both Kashmir and Northeastern states. They want to propagate Hindutva in Meghalaya as well.”

Pointing out that the BJP is anti-Christian, Mr Azad said that they follow the dictate of their mentor RSS which has the agenda of controlling the Christian states.

Questioning the secular credential of NDA government, the veteran Congress leader said, “In Uttar Pradesh, fridge in Muslim households were checked whether it had meat of different type which they don’t like, same thing is going to happen here in Meghalaya if they somehow manage to come into power.”

Mr Azad, who was addressing the public rally in Rilbong in South Shillong constituency, said that Congress has always been in the forefront of preserving the unique tribal identity of the Northeastern states.