Those who object to 'Bharat Mata ki Jai' are Pakistanis: BJP MLA

Earlier, the same MLA had said that India will become a Hindu nation by 2024. 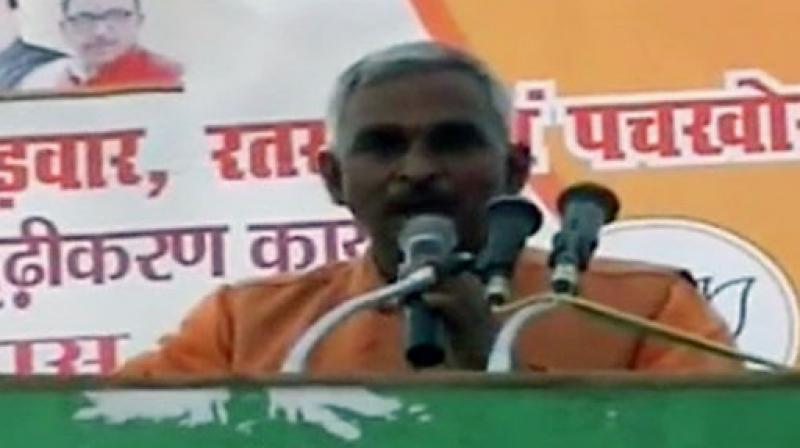 This is not the first time that the BJP lawmaker has courted a controversy.

Earlier he said within 2024 India would become a Hindu nation and once it becomes Hindurashtra, only those Muslims will stay in the country, who assimilate into the Hindu culture.

Last month, BJP MP Vinay Katiyar said that the Muslims divided the country in the name of religion; hence they should leave the country.