Don’t make boyfriends, you will be safe: BJP's MP MLA advice to girls

The MLA wants boys to refrain from embracing the 'western culture of making girlfriends'. 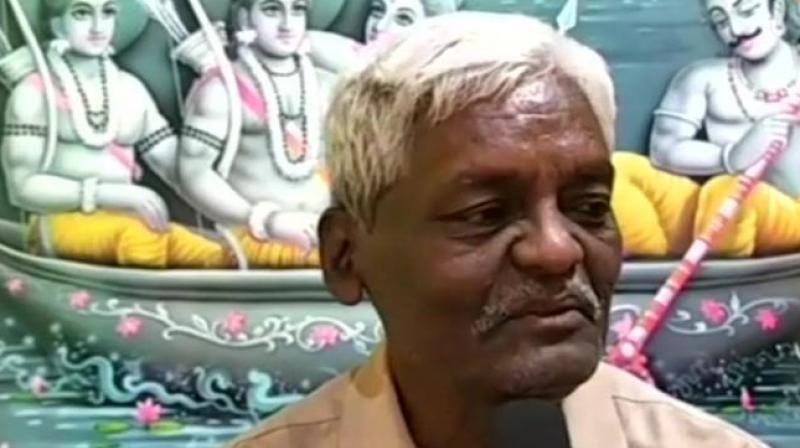 Local BJP MLA Pannalal Shakya has been in the news in the past for making controversial comments. (Photo: ANI)

Guna (MP): Local BJP MLA Pannalal Shakya has an advice for girls -- do not make boyfriends and all will be well.

"Why do girls make boyfriends? If they stop doing this, the atrocities against them will stop," Shakya on Saturday said at an event at the Guna Government College.

"A TV channel recently asked for my comment on atrocities against women in Madhya Pradesh. I told them what I told you just now," he said.

The MLA also wanted boys to refrain from embracing the "western culture of making girlfriends".

Shakya went on to say that observing International Women's Day is a foreign tradition.

"In the Indian philosophy, women are held in high regard and we celebrate Women's Day four times annually. We worship them four times," he said.

Shakya has been in the news in the past for making controversial comments.