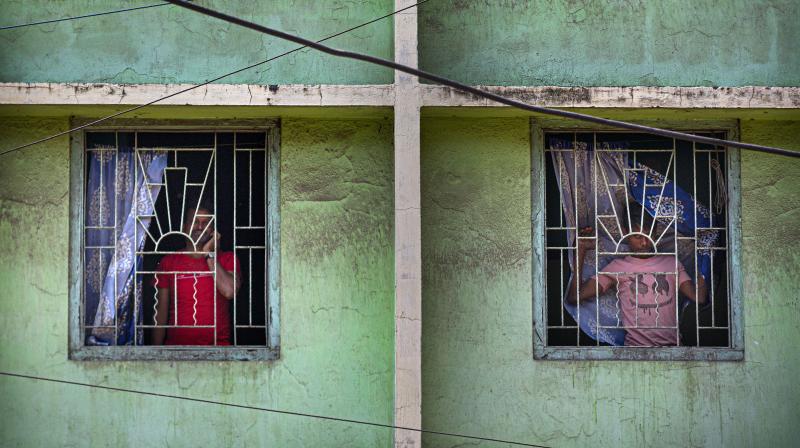 Mangaluru: A 56-year old man, who suspected he had contracted the coronavirus infection, ended his life in Udupi district, police sources said.

The deceased has been identified as Gopalakrishna Madivala, a resident of Narnadu in Uppoor village of Udupi taluk.

Sources said the man had no specific symptoms of the virus infection. He was awake till 2 am in the night, speaking to his family members.

He was found hanging from a tree near the house when others in the house woke up at 5 am on Wednesday.

A death note saying he was taking his life as he doubted he had coronavirus infection was recovered from the house. The note also asked the family members to stay safe.

Local people said the man had earlier told one of his friends that he had the infection and was scared. The fear of the disease might have driven him to take the extreme step, police said.

Madivala had been working as driver with KSRTC for several years and was recently posted as a trainer of new drivers.