A total of 15 crore people are benefiting from the programme in the state, Adityanath said 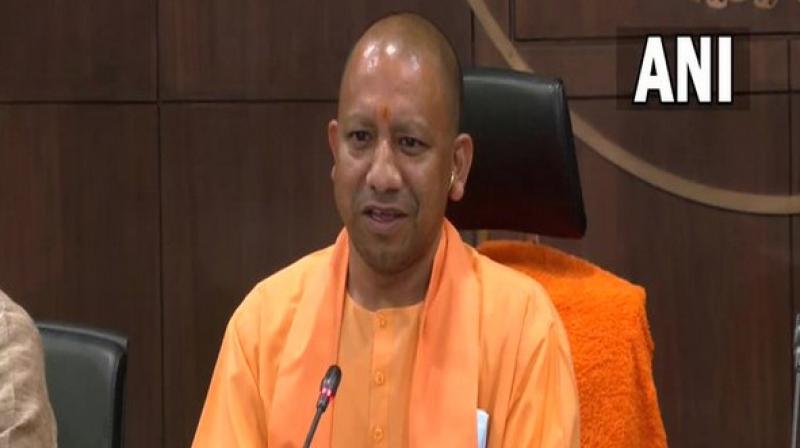 Lucknow: In the first major decision of the Yogi Adityanath government 2.0 in Uttar Pradesh, the state cabinet decided on Saturday to extend the free ration scheme initiated during the COVID-19 pandemic by three more months.

The programme was to expire in March.

A total of 15 crore people are benefiting from the programme in the state, Adityanath said.

Under the scheme, people will continue to get pulses, salt, sugar etc., along with foodgrains, for the next three months.

The scheme of free ration distribution is believed to have had a tremendous impact in the Bharatiya Janata Party's (BJP) victory in the recently-concluded Uttar Pradesh Assembly polls.

"During the COVID-19 period, the prime minister had started the Pradhan Mantri Anna Yojana for every citizen, benefitting 80 crore people of the country and 15 crore people of Uttar Pradesh," Adityanath told reporters after the cabinet meeting.

"The state government had also started a scheme on its own for the 'antyodaya' beneficiaries and the eligible households from April 2020," he said.

He said the scheme was only till March 2022 and the cabinet has decided to continue it for the next three months.

The "double-engine" government has always stood by the people, Adityanath said, adding that even during the Covid period, not only free treatment, but free vaccines were also made available to them.

After the swearing-in ceremony of the ministers on Friday, the first cabinet meeting of Adityanath's new government was held here on Saturday morning.