15-year vision document which was to replace the 12th FYP, which expired on March 31, is still a work in progress. 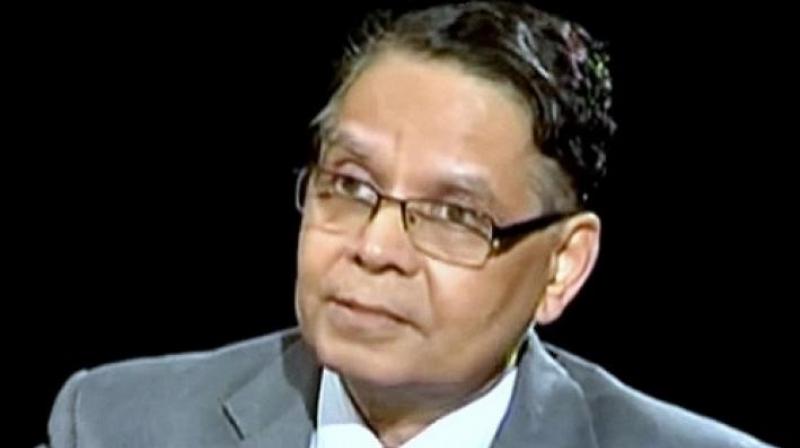 New Delhi: Niti Aayog vice-chairman Arvind Panagariya on Tuesday said that the draft 15-year vision document and the draft three-year action plan, which runs co-terminus with it, will be finalised soon, even though the government think tank is yet to receive feedback from states on these documents and the new financial year has already begun.

“We (all the members of the thinktank) will be travelling to the states and seek feedback from them regarding the vision document and then it will be finalised (after incorporating the states’ inputs),” Mr Panagariya told reporters while unveiling the draft three-year action plan for the vision document.

When asked that the new financial year has already begun and the 15-year vision document which was to replace the Five-Year Plan from April 1 onwards (as the 12th Five Year Plan ended on March 31, 2017) is still being finalised, the Niti Aayog vice-chairman claimed that work on it will be wrapped up soon.

The Niti Aayog has been working on finalising the vision document since May 2016, when the Prime Minister’s Office (PMO) had suggested it to do so.

Sources aware of the developments, agreed that the entire process has been delayed, owing mainly to lack of consensus within states on its various aspects.

In fact, the draft vision document and draft three-year action plan were distributed among chief ministers on April 23 and also during the meeting of the think tank’s governing council chaired by Prime Minister Narendra Modi.

However, a general consensus is yet to be built on these key documents, they added.

Meanwhile, according to experts, the draft three-year action plan is divided into seven parts dealing with issues like finance, agriculture, health, education, and environment among others.