India   All India  26 Apr 2018  Indu Malhotra will be first woman lawyer to be appointed as SC judge
India, All India

With this development, the government has decided to put on hold the elevation of Justice KM Joseph. 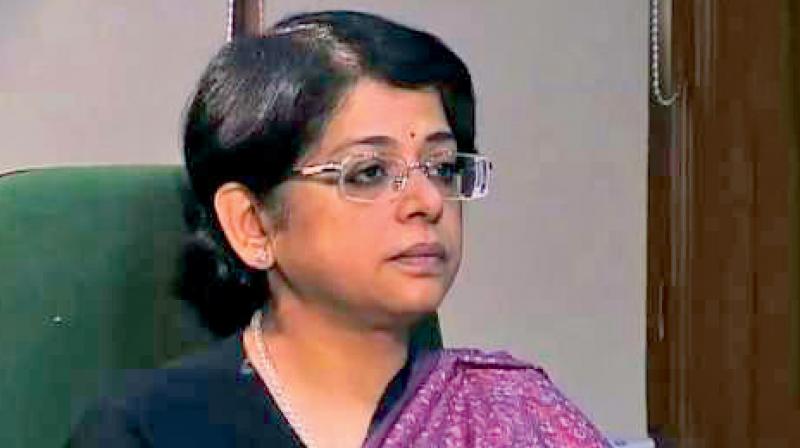 New Delhi: The government is learnt to have cleared the appointment of senior advocate Indu Malhotra as a judge of the Supreme Court, sources in the Law Ministry said on Wednesday.

She will be the first woman judge to be appointed to the top post directly from the bar. With this development, the government has decided to put on hold the elevation of Justice KM Joseph, who heads the Uttarakhand High Court.

On January 22, the apex court Collegium's file recommending the elevation of Justice Joseph and Malhotra reached the Law Ministry.

After processing the file in the first week of February, the recommendations were kept in abeyance as the government wanted to elevate only Malhotra. But now, the government has gone ahead with the appointment of Malhotra and kept on hold the elevation of Justice Joseph.

The government feels that while recommending the name of Justice Joseph, the Collegium has disregarded seniority and regional representation.

He is 42nd in the seniority list of 669 high court judges. Law Minister Ravi Shankar Prasad would now write to Chief Justice of India Dipak Misra about its decision to appoint only Malhotra, the sources added.