Pakistan's Border Action Team attempted to push in terrorists through an attack on an Indian Army patrol, but was foiled. 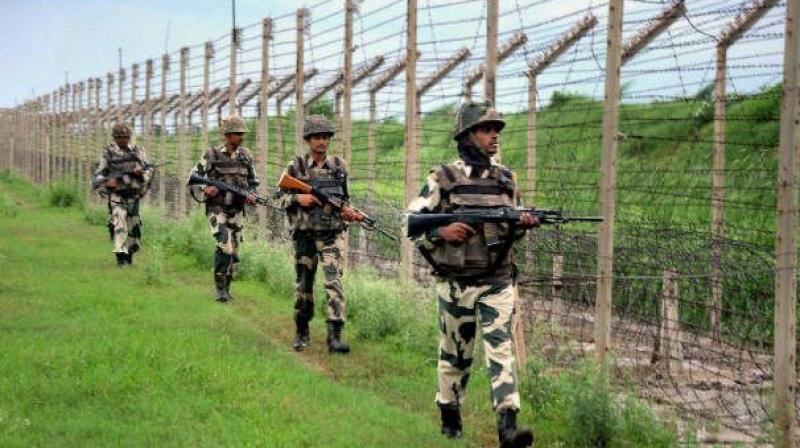 Srinagar: The Indian Army on Friday said it had stopped an infiltration attempt backed by the Pakistan Army along the Line of Control (LoC) in Uri sector of Jammu and Kashmir.

According to reports, an attack was carried out by Pakistan’s Border Action Team (BAT) to enable infiltration, but the Indian Army retaliated and killed 2 terrorists.

"Alert troops foiled a BAT attack on our patrol party in Uri sector today,” an Army official was quoted as saying by PTI. He added that 2 attackers were killed and that the infiltration attempt was “effectively repulsed”.