India   All India  26 May 2018  Man fails to answer questions on PM, national anthem; thrashed in train
India, All India

A local NGO - Bangla Sankriti Mancha - lodged an FIR against the accused, based on videos taken by co-passengers. 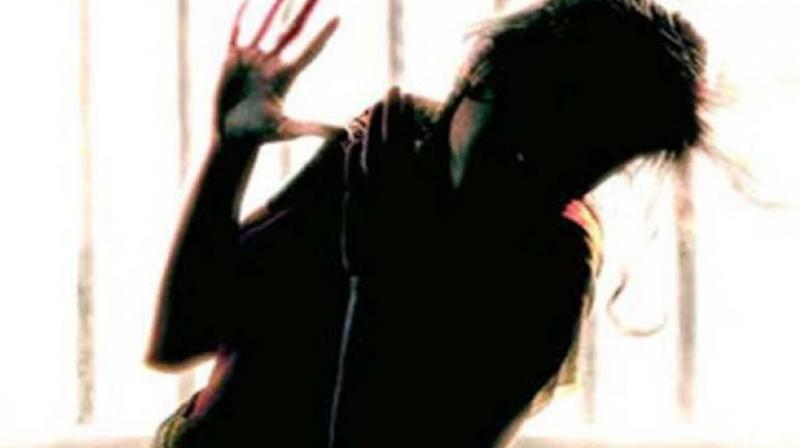 The victim is a migrant labourer, who was on his way to Kaliachak in Malda district from Howrah on May 14. (Representational Image)

Malda (West Bengal): A man was allegedly assaulted by four persons in a moving train in West Bengal, after he failed to reply to their queries on the prime minister and the national anthem, police said on Friday.

The victim, a migrant labourer, was on his way to Kaliachak in Malda district from Howrah on May 14, when the four persons got into the train and sat next to his seat after he had briefly deboarded at a station, a police officer said.

Upon his arrival, they suddenly started asking him questions about Prime Minister Narendra Modi, the national anthem and West Bengal Chief Minister Mamata Banerjee, he said, adding, the man was roughed up when he could not reply to the queries.

The group later got down at Bandel station.

An investigation into the matter is underway, Chatterjee said.