Over 40 per cent new MPs have criminal cases

159 winners in 2019 have declared serious criminal cases, including rape and murder. 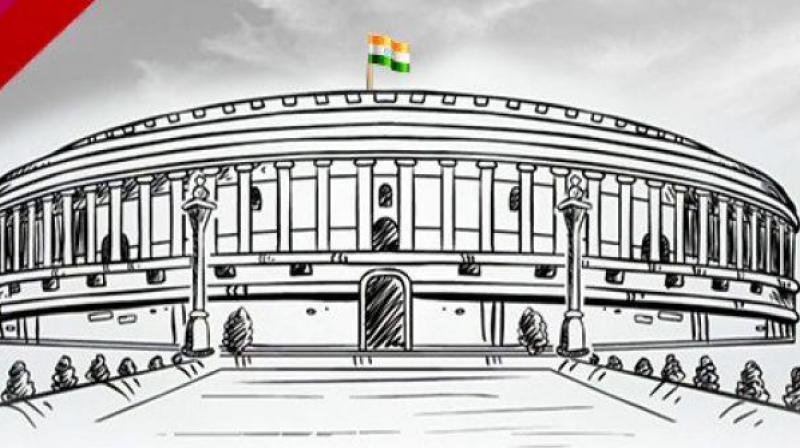 New Delhi: More than 40 per cent of the elected members of 17th Lok Sabha have criminal cases against them, says an analysis by election watch group Association for Democratic Reforms (ADR).

During the analysis it was found that chances of winning for candidates with declared criminal cases in the Lok Sabha 2019 was 15.a5% whereas for a candidate with a clean background it was 4.7%.