He is the second cabinet minister to test positive after housing minister Jitendra Awhad was diagnosed last month. 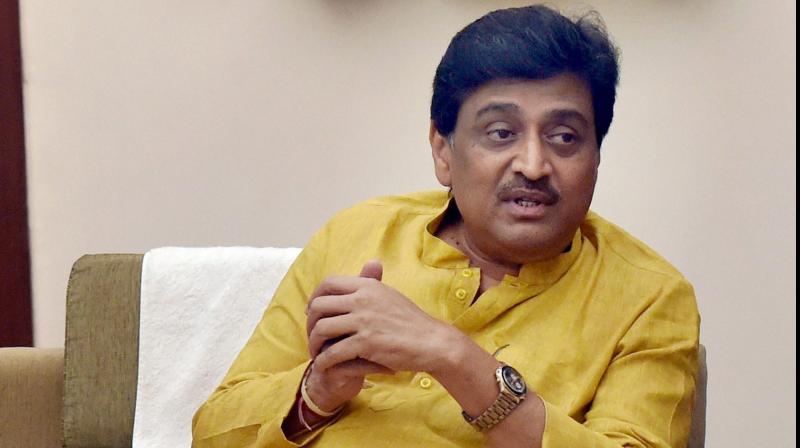 Mumbai: Maharashtra PWD minister and former chief minister Ashok Chavan, who has tested positive for coronavirus, was on Monday admitted to a private hospital in Mumbai. He was moved to the city hospital in a cardiac ambulance from Nanded.

According to sources, the minister has been admitted to the Breach Candy Hospital. The decision to move him to Mumbai came after the 61-year-old veteral leader’s oxygen level started fluctuating. He had attended some meetings in the last week in Mumbai before travelling back to his home district in Marathwada.

He was seen waving at people as he boarded the ambulance for Mumbai from Nanded. Permissions for an air ambulance reportedly could not be procured. His condition has been described as asymptomatic.

He is the second Cabinet minister in the Maha Vikas Aghadi (MVA) government to test positive after housing minister Jitendra Awhad was diagnosed last month.

Out of the total deaths, 38 deaths were recorded in Mumbai, 11 in Pune, three in Navi Mumbai, two each in Thane and Aurangabad city and one each in Solapur, Kalyan-Dombivali, Ratnagiri. Additionally, one death of a Bihar resident occurred in Mumbai.