Cybersecurity experts say that the government guidelines are half-baked 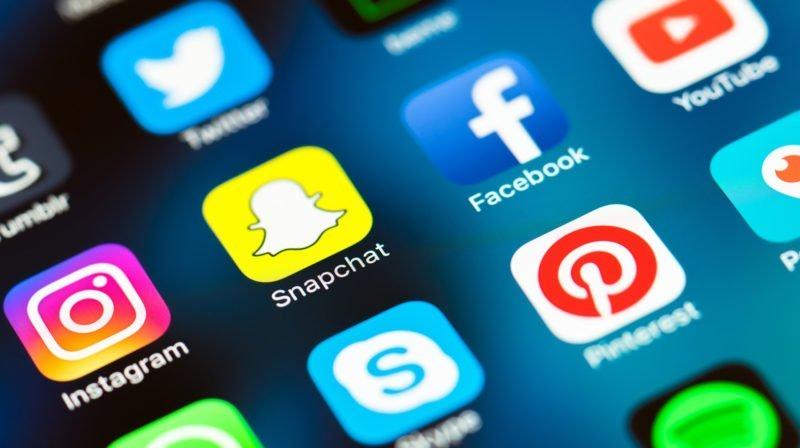 The government, while issuing the guidelines, raised several issues regarding misuse of social media. (Photo: PTI)

Hyderabad: As the social media giants and government are at loggerheads over the new Information Technology rules, 2021, intermediary guidelines issued by the Central government’s cyber experts opine that balance should be ensured between both the parties.

Cybersecurity experts say that the government guidelines are half-baked. Speaking to this newspaper, digital wellness expert Anil Rachamalla of End Now Foundation said, "Social media gave voice to voiceless people, now through the half-baked guidelines, the government is trying to infringe on the freedom of expression which is a fundamental right."

He further said some of these guidelines would help cybercrime police officers for quick removal of unlawful content that affects online safety and dignity of users, especially women.

For example, as per the guidelines, tech companies should appoint a grievance redressal officer and a nodal contact officer, who should be an Indian and they should be available for the Indian government and should be in a position to acknowledge the issues raised by enforcement officials of Indian government within 24 hours and dispose the case within 15 days.

"Unlawful activities should be curbed, but in the name of curbing misuse of social media, the government is trying to create a surveillance society. This shouldn't be encouraged," said Anil Rachamalla.

Sai Krishna, chairperson of the Global Cybersecurity Forum said, "There are high chances of misuse of data by social media as proven by the Cambridge analytica scandal. It is important for the government to have power to direct social media giants. However, there should be a limit. It shouldn't act in an autocratic manner."

He further added that even social media companies did not have the technology to trace such a huge amount of content on a real time basis and filter the contents of billions of users.

“Social media can’t be a mouthpiece of the government and at the same time it should act responsibly. Both of them should ensure that the freedom of expression of social media users is not infringed. Balance should be ensured among all three stakeholders - social media, government and users,” said Krishna.