On the centenary year of her birth, Indira Gandhi is more remembered for Emergency and the Bangladesh war. 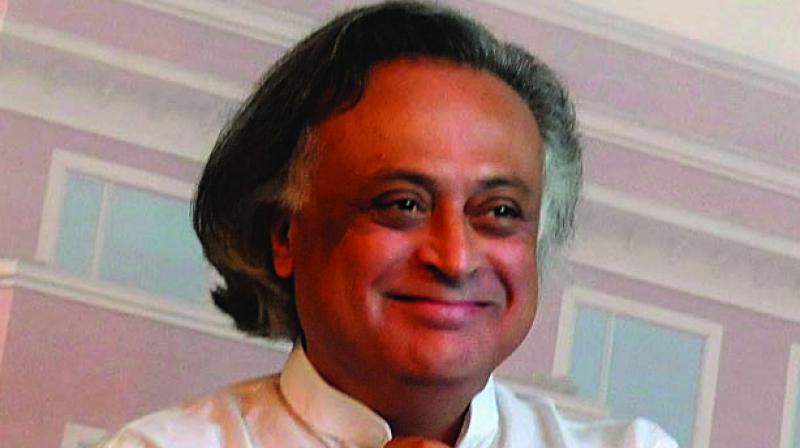 New Delhi: On the centenary year of her birth, Indira Gandhi is more remembered for Emergency and the Bangladesh war. But the aspect which is not very well known is her being a consummate environmentalist, says senior Congress leader Jairam Ramesh.

Her life in politics is not a natural life. As far as environmental issues are concerned, I would put her even before Jawaharlal Nehru. “My mandate is to protect Mrs Gandhi’s naturalist heritage,” Mr Ramesh said explaining the subject of his recent book Indira Gandhi — A Life in Nature”.

According to the senior Congress leader, Mrs Gandhi was a pioneer in environmental activism and all the major environment laws which are there in this country have been made by her.

In the book, Mr Ramesh, a former environment minister himself, quotes from numerous letters which Gandhi had written to her father Nehru as well as her friends across the world on environmental issues.

Asked what made him chose such a unique subject, he said that many people have written on different aspects of the former Prime Minister’s life. However, people have bypassed this important aspect of her life.

Mr Ramesh mentions that Gandhi was the only head of government who spoke at the first-ever United Nations conference on the human environment in Stockholm in 1972. He says that she was singularly responsible for India’s best-known wildlife conservation programme “Project Tiger”.

Lamenting that environmental activism has been killed in the current government, he says civil society has been muzzled since 2014 through a series of steps the government has taken.