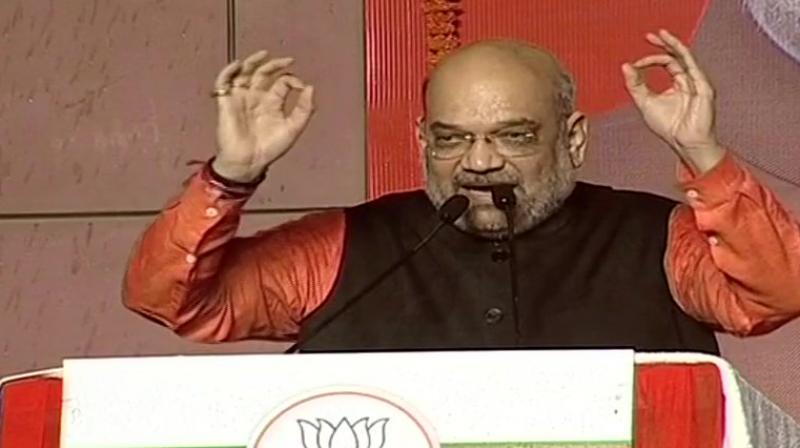 Shah will also chair a meeting of the Unified Command. (Photo: File)

New Delhi: On his first trip to Kashmir as Union Home Minister on Wednesday, Amit Shah will discuss the recent military and non-military gains in the Valley. He is also expected to ask Governor Satyalpal Malik about the developments that led him to conclude that leaders of Hurriyat Conference were ready for meaningful dialogues with the Centre.

According to Hindustan Times report, Amit Shah will review the security situation in the state and progress of development projects undertaken by the Centre.

Shah will also chair a meeting of the Unified Command. It comprises of officers of the Indian Army, Border Security Force, Central Reserve Police Force and the state police. He will review steps taken for a peaceful and terror-free Amarnath Yatra and discuss ongoing and future counter-terror operations.