Chances of extradition of PNB scam accused get brighter. 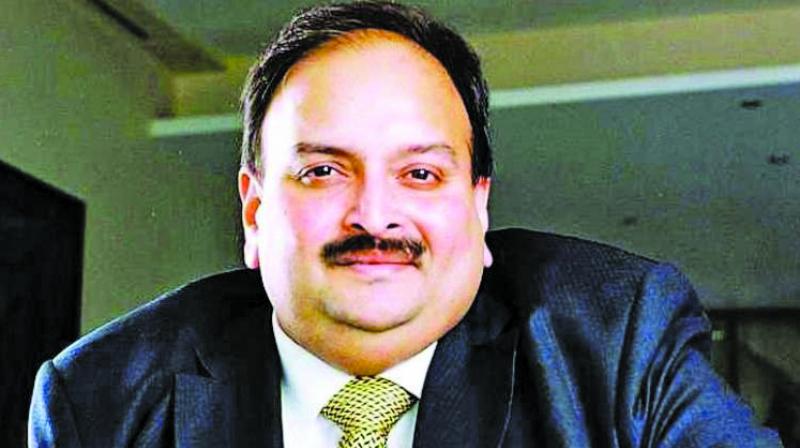 New Delhi: India’s chances of securing the extradition of Punjab National Bank (PNB) scam-accused Mehul Choksi to India — from tiny Caribbean nation Antigua where he has taken citizenship — may have just brightened following reported statements from the Antiguan leadership that he could lose his citizenship. However, there are reports that nevertheless, Mr Choksi will be entitled to approach the courts there and exhaust his legal remedies before any extradition. But if his appeals then fail, he could eventually, be brought to India to face the law.

The Indian government’s position has been that there is already an existing facility between India and Antigua that “constitutes an extradition arrangement between India and (A&B) Antigua and Barbuda under their (Antiguan) Extradition Act of 1993” which “provides the legal basis for extraditing offenders from each other’s jurisdiction”.

Government sources have been maintaining that India continues to pursue Mr Choksi’s return with the Government of Antigua through diplomatic and legal channels. India had earlier handed over a request to Antigua for the extradition of Mr Choksi, who had earlier obtained citizenship of the Caribbean country.

If indeed Mr Choksi is being extradited soon, this will be the second major success for the Modi government, which in its first tenure had managed to secure the extradition of alleged British middleman Christian James Michel to India from the United Arab Emirates (UAE) in the `3,546 crore AgustaWestland VVIP chopper deal case.