The decision came at a joint meeting of officials, civil society and NGOs held on Tuesday evening. 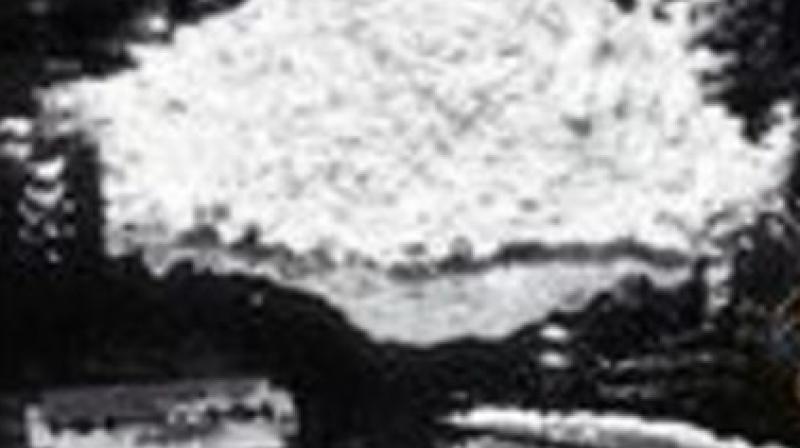 'In the meeting, the burning issue of drug menace in Jammu district and the measures to curb this threat were discussed,' the spokesperson said. (Photo: Representational)

Jammu: The Jammu administration will be constituting 'mohalla' committees in residential localities and organising awareness campaigns in educational institutions to curb the rising menace of drug addiction among the youth, an official said on Wednesday.

The decision came at a joint meeting of officials, civil society and NGOs held here on Tuesday evening and chaired by deputy commissioner of Jammu, Ramesh Kumar.

According to Jammu Police, over 450 drug peddlers were arrested and 341 cases were registered under the Narcotic Drugs and Psychotropic Substances (NDPS) Act till June 24, 2019 in Jammu region, compared to 302 peddlers nabbed and 231 cases filed during the same period last year.

Around 57 kg heroin, 5,035 kg poppy straw, 111 kg charas (cannabis) were seized during the same period, against 31 kg heroin, 31 kg charas and 1672 kg poppy straw in the first half of the last year, Inspector General of Police, Jammu, MK Sinha had said.

"In the meeting, the burning issue of drug menace in Jammu district and the measures to curb this threat were discussed," the spokesperson said.

After the discussions, Kumar passed instructions to the departments concerned to constitute committees in every locality to keep a vigil and counter the menace of drug abuse, he said. Terming the meeting as a "major step" towards making Jammu drug abuse free, Kumar sought suggestions and ideas from the participants to deal with this "growing danger," the spokesperson said.

The members of civil society and various organisations stressed on organising awareness camps in every educational institution and counselling the parents to keep a check on the growing drug abuse cases among youth, he said. They also highlighted the increasing rate of suicides among the addicted youth and their failure to readjust in the society even after proper rehabilitation, the spokesperson said.

It was then decided in the meeting that volunteers in every educational institution including a narcotics squad and red ribbon clubs will spread awareness among the students and gather information regarding the supply of contraband in coordination with the police department, he said.

The deputy commissioner assured the gathering that "awareness campaign, including cultural activities focusing on de-addiction, will be conducted across the district", he said. Kumar also requested the leaders from various religious organisations present at the meeting to spread awareness regarding the harmful effects of drugs, he said.

The officer then directed the police department to act swiftly on all the complaints and enforce strict measures to control drug smuggling in the district, he said.