The engine also caught fire and got derailed from the train. 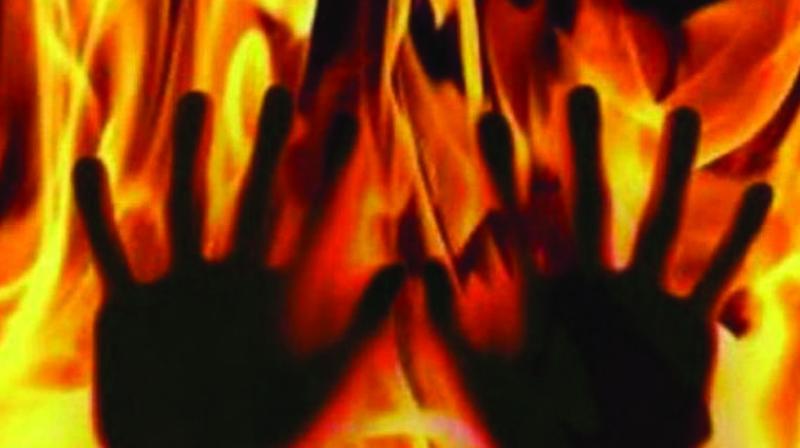 Eyewitness accounts claimed that at least eight occupants were present in the maintenance train.

RAYAGADA: At least three Railways personnel were killed and several passengers were injured, as the engine of 18005 Howarh-Jagdalpur Samaleswari Express caught fire at Gadabaguda after meeting with an accident in Odisha’s Rayagada district at about 4:30 pm on Tuesday, a senior railway official confirmed.

As per reports, the train rammed into a tower car engaged in repair work between Singapur Road and Keutguda, following which the front guard-cum-luggage van and one general second-class coach derailed.

The engine also caught fire and got derailed from the train.

Fire tenders are currently engaged to douse the flames and an ambulance has also arrived on the spot.

On-duty station masters at Keutaguda and Singapur Road were suspended, following the incident. Eyewitness accounts claimed that at least eight occupants were present in the maintenance train.

Pramod Kumar Behera, Rayagada collector stated that a body has been recovered from the accident spot. The detached train will return to Rayagada railway station, with the help of the rear engine. Meanwhile, railways have ordered for an enquiry by the commissioner of Railway Safety, Kolkata.