Congress president Rahul Gandhi has met at least six leaders from the state. 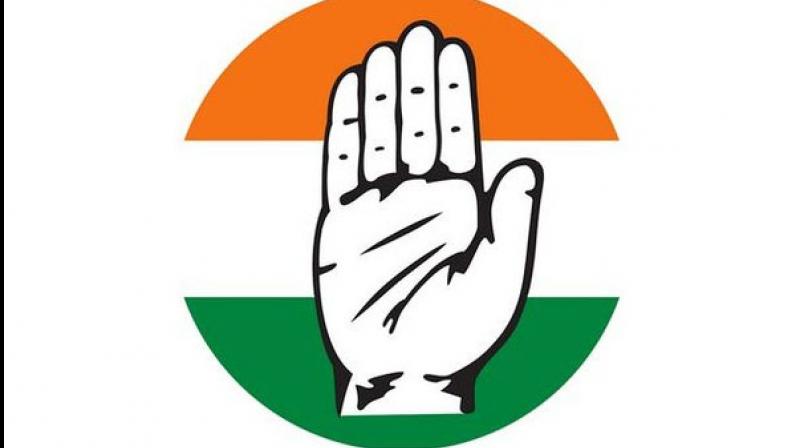 The party is mulling replacing Chief Minister Baghel and appoint a tribal for the Chhattisgarh Congress Pradesh president post.

The party is contemplating to make a tribal the PCC chief to balance the power structure as Baghel is an OBC, who is already serving as the state Chief Minister.

Congress president Rahul Gandhi has met at least six leaders from the state.

The Congress won 52 seats in the recent general elections, which is just eight more than 2014 in the outgoing Lok Sabha.