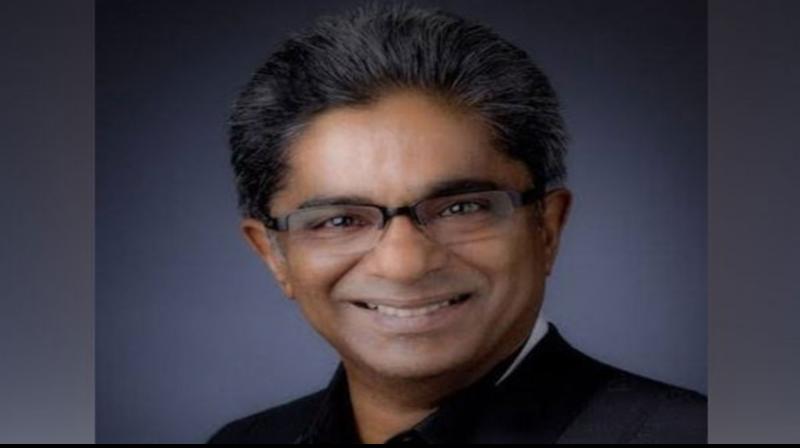 The high court had on June 10 allowed Saxena to travel abroad from June 25 till July 24. (Photo: ANI)

On Tuesday. a vacation bench of Justices Sanjiv Khanna and B R Gavai asked Saxena's counsel to appraise it by Wednesday as to whether his client can provide two sureties of Rs 5 crore or not.

The high court had on June 10 allowed Saxena to travel abroad from June 25 till July 24. It had directed him to submit his travel details including those of hotel, hospital and schedule of treatment by June 13.

During the proceeding today, Solicitor General Tushar Mehta, appearing on the behalf of the ED, expressed apprehension about Saxena's return to India to join the probe in the case, contending that he does not have any roots in the country.

Earlier, the ED had contended before the high court that the investigation in the case was at a crucial stage and allowing Saxena to go abroad might "hamper the probe".

The agency had moved the Supreme Court Monday, seeking a direction to set aside the high court order.

A Delhi court had earlier allowed Saxena to turn approver on the condition that he would disclose details pertaining to the case.

The Dubai-based businessman was extradited to India on January 31 in connection with the alleged scam relating to the purchase of 12 VVIP helicopters from AgustaWestland.