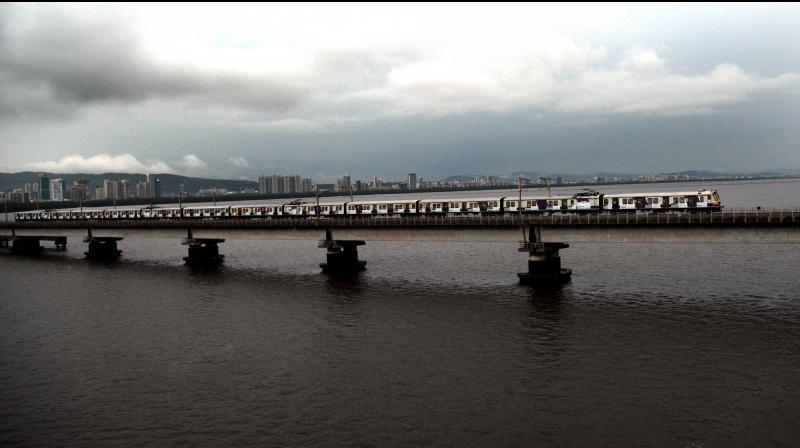 The Indian Railways clarified that refunds of trains cancelled prior to the coronavirus lockdown have now been effected. (DC Photo; Rajesh Jadhav)

New Delhi: After misleading reports appeared in the media that all trains up to August 12 have been cancelled, the Indian Railways rushed to clarify that it has done no such thing.

“There is no blanket order ruling out running of more trains till August 12,” the Railway Ministry said in a statement.

“We have only enabled refunds for trains that are not being operated and for which tickets were booked prior to the lockdown and up to April 14, 2020.

“No trains which are presently operational have been cancelled. The special trains will continue to run. As far as running of more trains are concerned, all will be informed and bookings will be done as and when a decision is taken about them.

The Railways is running 230 special trains at present and the normal full strength train services is yet to resume since the lockdown ended.

Reports quoting the Railway Board on Thursday had said all regular mail, express and passenger services as well as suburban trains have been cancelled till August 12. The decision was taken keeping in mind the increasing number of coronavirus cases in the country, it said citing unnamed sources.