India   All India  26 Jul 2019  Set up Pocso courts in all district: Supreme Court
India, All India

Set up Pocso courts in all district: Supreme Court

SC directs setting up of centrally-funded exclusive court in each district. 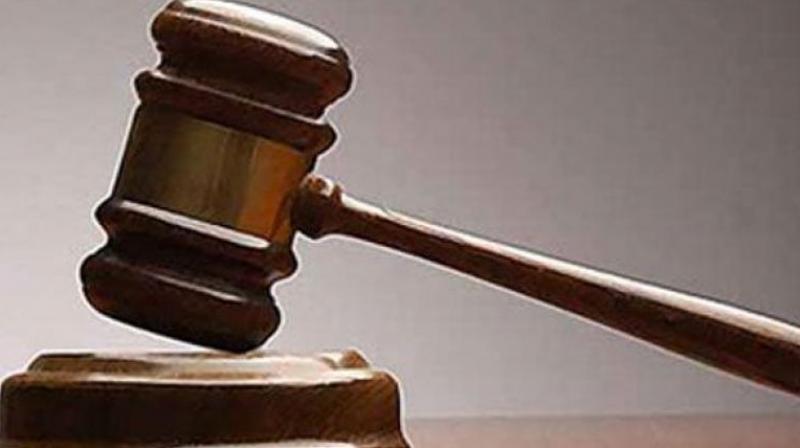 he courts would be set-up in districts having 100 or more registered cases of child rape. (Representational image)

New Delhi: With about 1.5 lakh cases of sexual abuse against children pending, the Supreme Court on Thursday ordered the setting-up of a designated special court in each district across the country to exclusively hold the trial of child rape cases under the Protection of Children from Sexual Offences Act (POCSO Act).

To be set up under a Central scheme, these designated special courts will exclusively deal with POCSO cases and no other offences. The courts would be set-up in districts having 100 or more registered cases of child rape.

Directing the setting up of the special designated POCSO court in every district to be funded by the center in its entirety, a bench of Chief Justice Ranjan Gogoi, Justice Deepak Gupta and Justice Aniruddha Base said that central funding would cover the appointment of the trial court judge, support persons to aid the victim, special public prosecutors, court staff and infrastructure including creation of child friendly environment and vulnerable witnesses.

The special designated POCSO courts would start functioning within 60 days from today, the court directed the Centre to submit the progress report on the implementation of its direction on September 26, 2019 – the next date of hearing.

The top court order came in the course of the hearing of suo motu petition that was registered on its (court) direction on “Alarming rise in the number of reported child rape cases”.

The panel of support persons, through whom the court would be communicating with the victim child in the course of the trial, the top court said should be, “apart from academic qualifications are oriented towards child rights; are sensitive to the needs of a child and are otherwise child-friendly.”

The same standards would also apply in the appointment of Special Public Prosecutors who, the CJI Gogoi said, has been a “different kind with some amount of compassion, understanding, tact. It can’t be a like one dealing with Section 302 IPC cases. It has to be a special training.”

Section 302 of the Indian Panel Code provides for punishment for murder.