India   All India  26 Dec 2019  Cong promises subsidised power in Delhi; AAP dares to give in MP, Punjab
India, All India

Cong promises subsidised power in Delhi; AAP dares to give in MP, Punjab

Elections for 70 Delhi Assembly seat are likely to be held by January end or the first week of February next year. 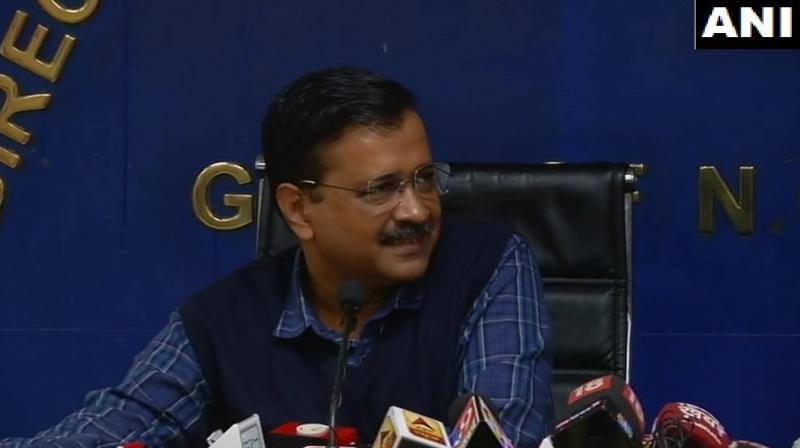 New Delhi: The Delhi Congress on Wednesday promised subsidised power up to 600 units a month to people here, if it is voted to power in assembly polls next year, prompting the AAP government to dare it to first prove its intention by enforcing the scheme in states already being ruled by it.

Addressing a Congress rally in Wazirpur area, the party’s Delhi unit president Subhash Chopra said his party would provide relief to Delhiites using up to 600 units of power every month, if it is voted to power.

Elections for 70 Delhi Assembly seat are likely to be held by January end or the first week of February next year.

Reacting to Chopra’s announcement, Kejriwal tweeted, “I am happy other parties are also adopting AAP government’s good works.” He, however, asked the Congress to first replicate the promised scheme in states already being ruled by it to assure people of its intention.

“Congress should first do this in states like Punjab, Rajasthan & MP ruled by it. Otherwise people will take it as a false election gimmick,” Kejriwal added in his tweet.

Not to be left behind, Chopra sought to remind Kejriwal that the AAP had just raised the subsidy in the scheme launched by the Sheila Dikshit government in Delhi.

“Kejriwal ji, you are forgetting that subsidy on electricity began in the Sheila Dikshit’s regime, you have just raised the subsidy. I assure Delhiites that the Congress will provide relief on consumption of power up to 600 units and it will a significant part of our manifesto,” Chopra tweeted.  In 2015 assembly polls, the AAP had routed both the BJP and Congress by securing an absolute majority, winning 67 out of 70 seats. The BJP had managed to secure just 3 seats while the Congress had drawn a blank.

Banking on a string of freebies including free water and power supply, tue ruling AAP has asserted to better its previous electoral record.