Priyanka Gandhi may begin formal role after dip at Kumbh

February 4 will be Mauni Amavasya, a day ear marked for the second Shahi Snan at the mela in Prayagraj. 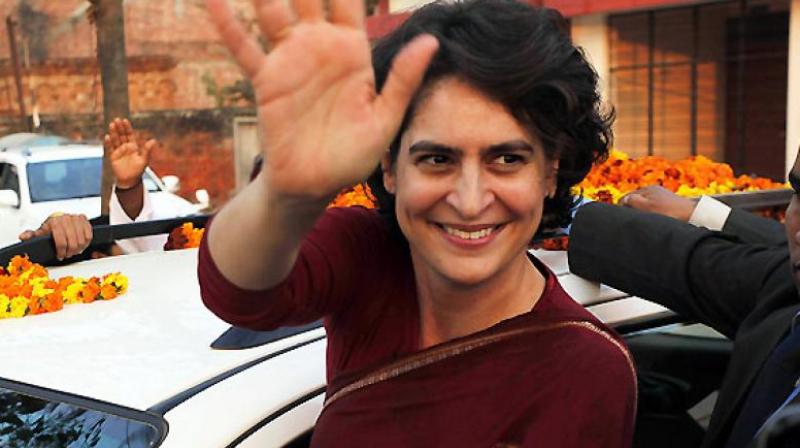 New Delhi: Following the Congress’ success mantra of soft Hindutva, Priyanka Gandhi Vadra is likely to take a holy dip at the Kumbh Mela on February 4 before taking charge as party general secretary responsible for eastern Uttar Pradesh during Lok Sabha elections, sources said. The date for starting her political innings has also been carefully selected. February 4 will be Mauni Amavasya, a day ear marked for the second Shahi Snan at the mela in Prayagraj.

Basant Panchami on February 10, the third the occasion for Shahi Snan, is another option for the holy dip by Ms Vadra, who is reported to have  taken advice from Congress chief Rahul Gandhi on picking the date for assuming office. In 2001, Ms Vadra and Mr Gandhi’s mother and UPA chairperson Sonia Gandhi had attended the Kumbh Mela and taken a holy dip. Sources said after the holy dip, Ms Vadra and Mr Gandhi will address the media at a joint press conference in Lucknow and share their blueprint for winning elections in the Hindi heartland state which sends 80 MPs to Lok Sabha.