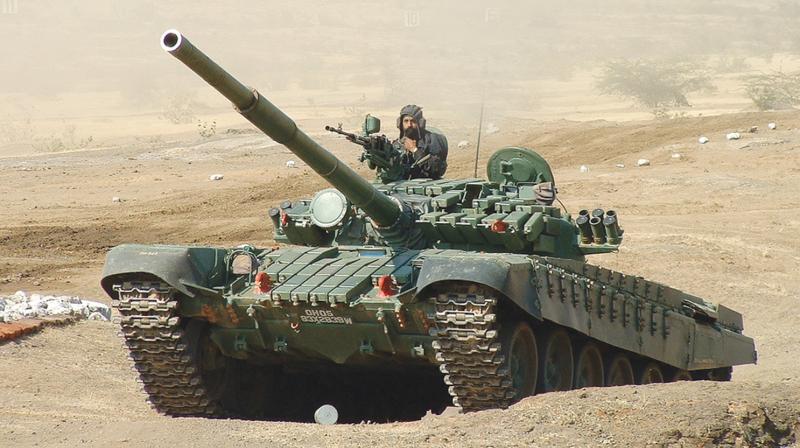 Acquisition of weapon systems and equipment for the armed forces flows from LTIPP.

New Delhi: Sensing that the defence ministry is not too keen for the ongoing Long-Term Integrated Perspective Plan, a parliamentary panel has sought a cost-benefit analysis of the LTIPP.

The report of the standing committee on defence said: “The (defence) ministry feels that there is no necessity for LTIPP. Therefore the committee desire that a cost benefit analysis of LTIPP should be carried out and they be informed of the findings”.

The LTIPP was evolved by the Headquarters Integrated Defence Staff in consultation with the Service Headquarters as a 15-year-long plan to meet the needs of the world’s third-largest armed forces. Presently, the acquisition of weapon systems and equipment for the armed forces flows from the LTIPP which spells out the capability desired.

The LTIPP is divided into the five-year-long Services Capital Acquisition Plan (SCAP) (2012-2017) which is further divided Annual Acquisition Plans. As of now, the annual plan 2015-17 is ongoing which contains 147 schemes that are at various stages of procurement.

Thus, the long-term LTIPP gets translated to the annual short-term plan and the cases included in annual plan are progressed for acquisition as per the defence procurement procedure.

Already, there is a question on the fate of the LTIPP as the government has announced a move to integrate India’s defence and internal security plans with the overall 15-year vision document being prepared under the aegis of the government’s think tank, Niti Aayog.

The implication is that the LTIPP has to be reworked so that it is weaved into the vision document, which is expected to be an enormous challenge in itself. The Niti Aayog’s vision document is still being prepared.

The 15-year vision document of the Niti Aayog will comprise the new planning infrastructure after the ongoing 12th five year plan ends on Friday.