Two ministries in turf war over control of pharma watchdog 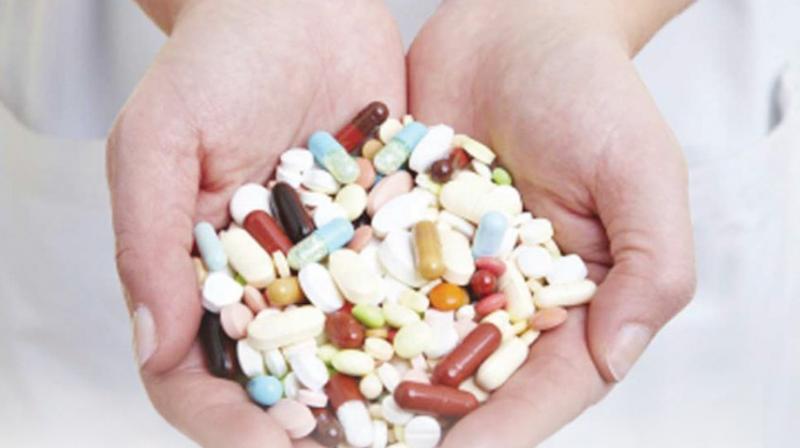 New Delhi: A proposal by the chemicals and fertilisers ministry to take over the health ministry’s major revenue generating wing — the Central Drugs Standard Control Organisation — could set off a turf war.

The department of pharmaceuticals, which comes under the chemicals and fertilisers ministry, has moved a proposal to the Cabinet secretariat suggesting to subsume CDSCO, the national regulatory body for pharmaceuticals and medical devices.

According to the proposal, the department has suggesting moving CDSCO from the health ministry. They have also suggested creating a separate ministry which will work both as facilitator and regulator for pharmaceuticals and medical devices.

“The government is contemplating if all pharma related departments can be brought under one roof,” a source said. Sources said the Cabinet secretariat has sought comments from all those whose business will be impacted due to the proposal, which the health and family welfare ministries, the department of industrial policy and promotion, and the commerce ministry.

The move comes after a group of secretaries in its recommendations to the Prime Minister recently suggested that pharmaceuticals and Ayush ministry be shifted to the health ministry.

Significantly, the group comprised secretaries from the health ministry, Ayush, health research and pharmaceuticals, among others. The recent proposal by the chemical and fertiliser ministry has, therefore, not gone well with many.

“There has been a need of right-sizing institutions, and in the recent recommendations to the PM it was suggested that the pharma sector and Ayush should come under the health ministry,” a source said.

“The proposal to take over the reins of the drug controller is completely opposite to what was suggested to the PM and is likely to cause a stir,” the source said.

At present, the Central Drugs Standard Control Organisation and the Drug Controller General of India, under the health ministry, deal with regulatory control over import of drugs, approval of new drugs and clinical trials. “The CDSCO lays down the standards of drugs,” an expert said.