India   All India  27 Apr 2017  UP: Another case of triple talaq 'through speed post' emerges
India, All India

UP: Another case of triple talaq 'through speed post' emerges 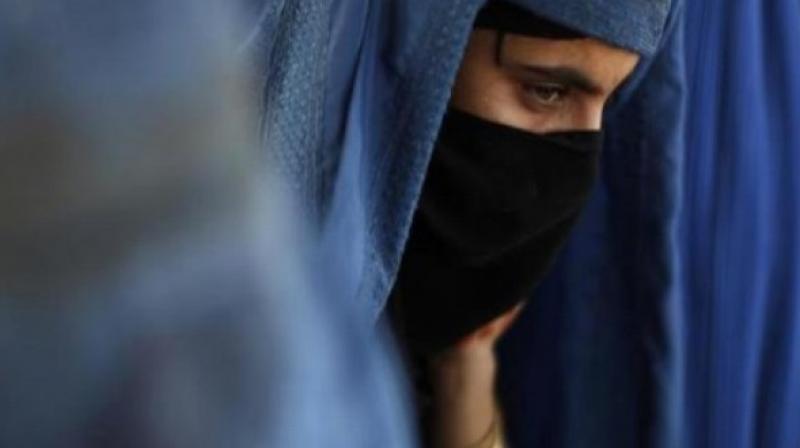 Amroha (UP): Another instance of triple talaq has come to light in Uttar Pradesh's Amroha district where a woman named Alka Parvin received divorce papers through speed post.

Parvin's husband dissolved the marriage with her and got married to another woman.

Parvin, who got married to Arif Ali in 2014, said that everything was normal during the initial days of her marriage, but as time passed, Ali and his family started torturing her.

The victim alleged that Ali used to beat her for dowry and also threw her out of the house.

She also filed a complaint with the police, but didn't get any response.

Earlier, in a similar incident, a national level netball player was divorced after she gave birth to a girl child in Amroha.

Shumayala Javed, a seven time-national level champion, got married to Azam Abbasi, a resident of Lucknow's Gosaiganj area in 2014.

"On February 9, 2014, I got married to Azam Abbasi. From the starting, my in-laws used to torture me for dowry. They used to exploit me. Every now and then, they used to ask for dowry from my father," Shumayala said.

She also alleged that no one helped her, not even the police or the administration.

With a united India calling for abolishment of the triple talaq, cases of the cruel Islamic practice to dissolve marriage are increasing by the day.