The cab driver left the woman and his friend at a forest area near Jarcha in Greater Noida where he raped her. 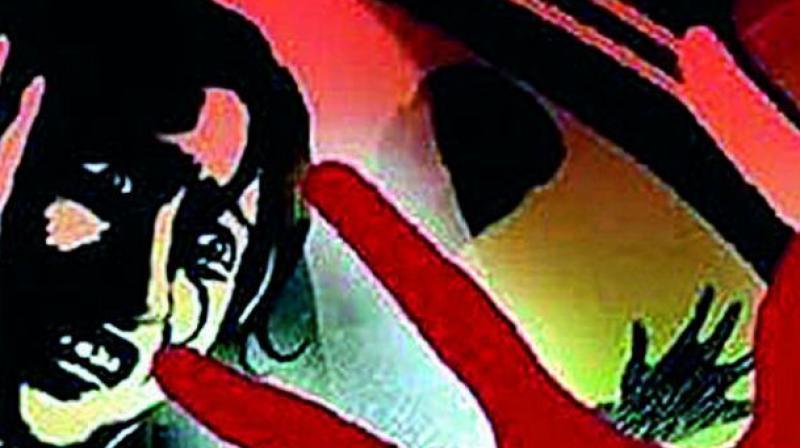 The Uttar Pradesh Police has detained at least six people in connection with the case. (Photo: Representational)

Noida: A 25-year-old woman has alleged that she was raped by a cab driver and his friend in Noida on Thursday night.

The woman, a call centre employee, had booked an Ola cab from Sector 126 to travel to Noida. According to an NDTV report, when the driver, Ashok, arrived, there was another man in the cab.

According to the woman, Ashok told her he was his friend and had to be dropped further. She agreed and got into the cab, she said.

She told the police that the driver's friend - Praveen - never got off the cab and the driver took them to a forest area near Jarcha in Greater Noida.

The driver then left them alone and Praveen took the woman to the forest and raped her. The woman somehow managed to escape and got in touch with the police.

The victim was also forced to consume alcohol in the vehicle.

The Uttar Pradesh Police has detained at least six people in connection with the case. Meanwhile, the woman has been sent for medical examination.