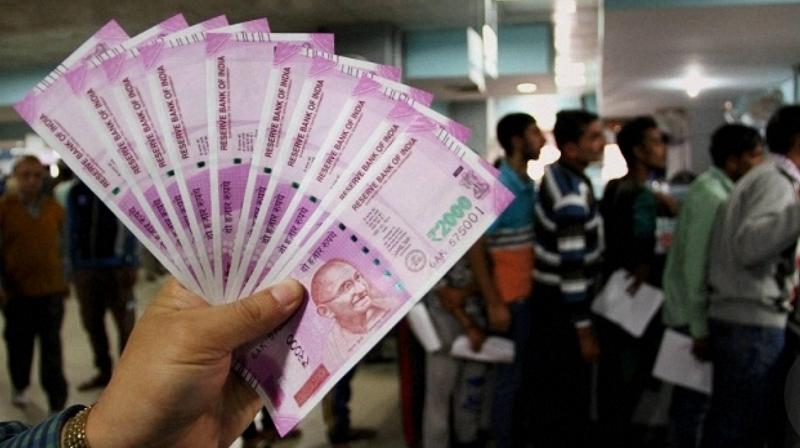 Mumbai: A group of Indian Revenue Service officers have recommended taxing the super rich, and foreign companies, to help pay for the coronavirus economic fallout, but the government brushed off the idea, saying it did not reflect official views.

Some 50 officers of the Indian Revenue Service (IRS) recommended raising the highest tax rate to 40% for people with annual income above 10 million rupees or a wealth tax for those with net worth of 50 million or more in a report sent to the Central Board of Direct Taxes (CBDT) and shared on Twitter on Saturday.

In a tweet late on Sunday the Income Tax Department, governed by the CBDT, said the report did not reflect the official views of the CBDT and the Finance Ministry. It said an inquiry was being launched into why the report was shared with the public.

Finance Ministry sources said that neither IRS Association nor any group of officers mentioned in report were ever asked by the government to give any report on the subject. It was not part of their duty to prepare such a report and taking personal views to the media constituted an act of indiscipline, the sources said.

The report, dated April 23, said that “In times like these, the so called ‘super rich’ have a higher obligation towards ensuring the larger public good”. It also suggested a surcharge for foreign companies with a permanent establishment in India.

The revenue generated by the proposals should be used for specific projects identified by the government and aimed at having a decisive impact on reviving the economy, the report added.

Economic activity has ground almost to a halt in India after Prime Minister Narendra Modi imposed a 40-day lockdown last month to curb the spread of the coronavirus.

That is expected to severely impact direct and indirect tax collections, which were already suffering from an economic slowdown before the pandemic.

Making the case for increased taxes, the report said the government would need to support the underprivileged as well as small and medium enterprises. Along with other measures, it suggested a one-time COVID relief tax of 4% for individuals with taxable income of more than 1 million rupees.