UP: Mother, daughter abducted from railway station, gangraped for 4 days

The woman said she fled along with her son but alleged her daughter was still trapped with the perpetrators. 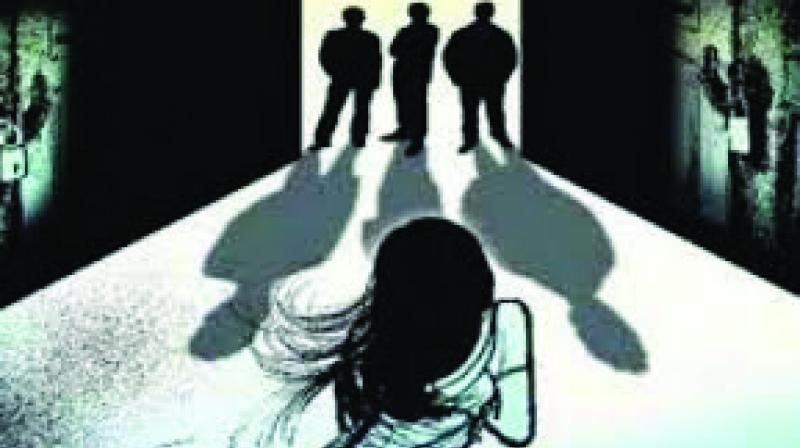 Sambhal (Uttar Pradesh): A woman and her daughter were abducted from the Bareilly railway station and gang raped in Uttar Pradesh's Ginnaur area.

The woman has alleged that she was abducted along with her two children- daughter and her son, claiming that they were taken to a village in Ginnaur area, where she was gangraped for four days.

However, she managed to flee along with her son but alleged that her daughter was still trapped with the perpetrators.

"Investigation is going on. An FIR has been registered in this regard in Chandausi police station against four persons, and a probe is on in the matter," said Afsar Abbas Zaidi (circle officer (CO), Chandausi)

This incident comes days after a woman was gang raped in a moving car by three men while being driven through several parts of Greater Noida before being thrown out on the road.