Her mobile became unreachable from June 17 which made her parents suspicious. 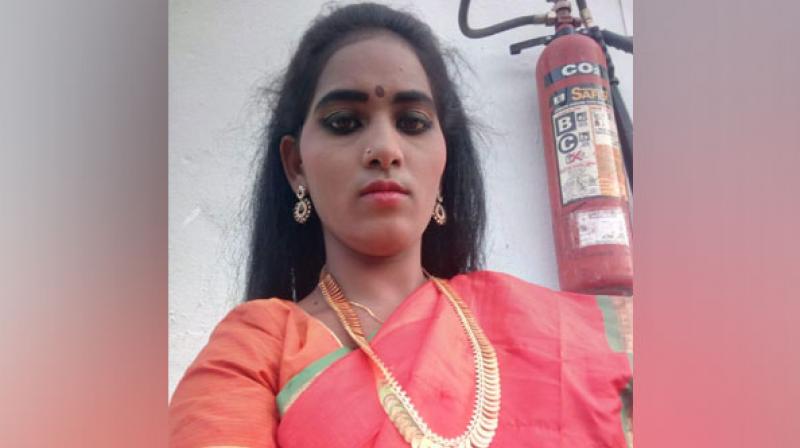 The actress, identified as Lalita, was staying in a hostel in SR Nagar area. (Photo: ANI)

Hyderabad: Parents of a Telugu television actress have filed a missing person report for their daughter at the Sanjeeva Reddy Nagar police station here.

The actress, identified as Lalita, was staying in a hostel in SR Nagar area. Her mobile became unreachable from June 17 which made her parents suspicious.

"Lalita used to stay in a hostel in SR Nagar area since the last one year. She was an actress in Telugu serials. Her parents who are based in Anantapur district were trying to contact her since June 17 but her phone was not reachable. They got suspicious and came over to Hyderabad seeking her, upon coming over to the hostel they got to know she had moved out almost two months ago," officials at the SR Nagar police station said on Wednesday.

Lalita's parents then reached the police station and lodged a complaint.

The police have registered a missing person case and are investigating the matter.