Hilal is suspected to have misappropriated loans from the J&K Bank and defaulted in repayment of crores of loans to the bank. 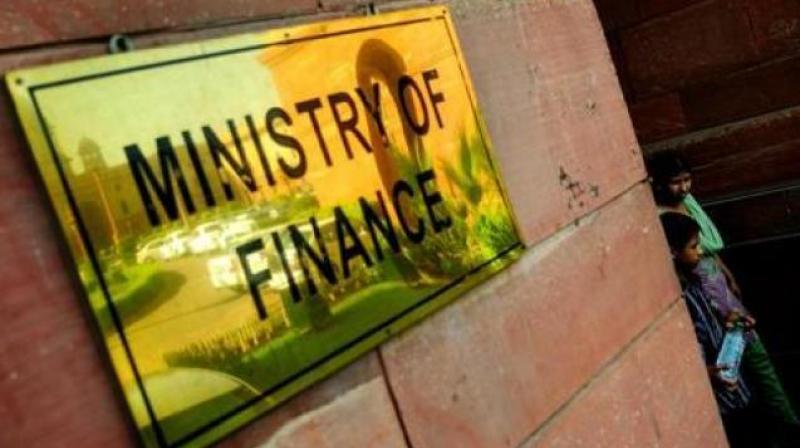 The recently found irregularities in the functioning of Jammu and Kashmir Bank led to these searches. (Photo: File)

Srinagar: The premises of prominent businessmen and politicians in Srinagar were searched by the Income Tax Department on Thursday. Among those raided were former Finance Minister A R Rather and his son Hilal Rather.

Premises of Congress leader Janak Raj Gupta, who served as advisor to the then Jammu and Kashmir chief minister Ghulam Nabi Azad, and his brother Sneh Gupta were also raided.

The recently found irregularities in the functioning of Jammu and Kashmir Bank led to these searches, The Indian Express reported.

The sources have claimed that Hilal misappropriated loans from the J&K Bank. Hilal has defaulted in repayment of crores of loans to the bank.

The department had started probing the alleged irregularities and initiated a search action at the premises of Kehwah Group. The group has been promoted by the Deputy Mayor of Srinagar Sheikh Imran.

Twenty-three loan accounts of Kehwah group have turned non-performing with aggregate dues of over Rs 120 crore. Out of 10 premises being searched, eight are located in Srinagar and one each in Delhi and Benagaluru.