Earlier this month, the court declined for a second time urgent hearing to an advocate's plea against conduct of LS polls through EVMs. 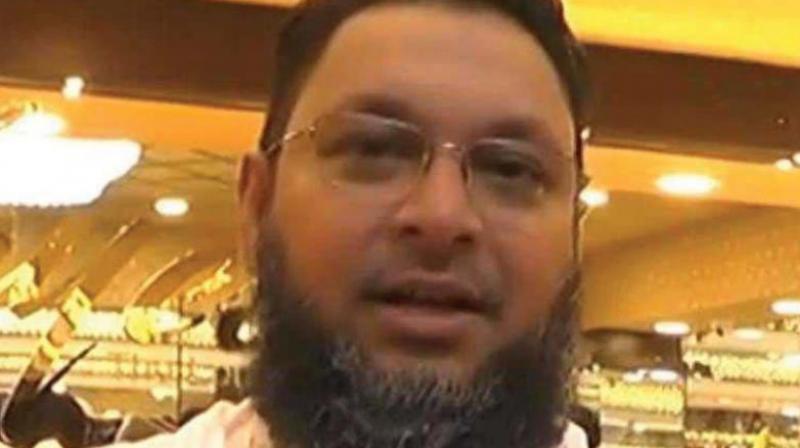 New Delhi: Tamil actor and politician Mansoor Ali Khan filed a plea in the Supreme Court on Thursday seeking its directions to the Election Commission (EC) to permit him to prove that Electronic Voting Machines (EVM) were not tamper-proof.

Khan filed a writ petition before the apex court urging it to direct the poll body to allow him to demonstrate and prove the possibility of tampering with EVMs.

Earlier this month, the court declined for a second time urgent hearing to an advocate's plea against the conduct of Lok Sabha elections through EVMs.

In his plea, advocate M L Sharma, citing provisions under 61 A of the Representation of the People Act (RPA), had contended that the EC should not have replaced ballot papers with EVMs as the act specifically mentions ballot paper.

Several senior leaders from Opposition parties have raised a question on EVMs after the BJP's massive win the recent Lok Saha elections.

Senior Congress leader Harish Rawat had said that people of the country were unsure whether their votes were going to the right candidate and demanded that the polls be conducted through ballots.

Trinamool Congress also made similar demands alleging that it doubted that the machines were manipulated during the general elections. The party MPs also protested against the use of EVMs in Parliament.

Prime Minister Narendra Modi on Wednesday criticised the Congress questioning the reliability of EVMs and said that the grand old party could not accept defeat.