The nurses were sent a show-cause notice by the chief district medical officer (CDMO). 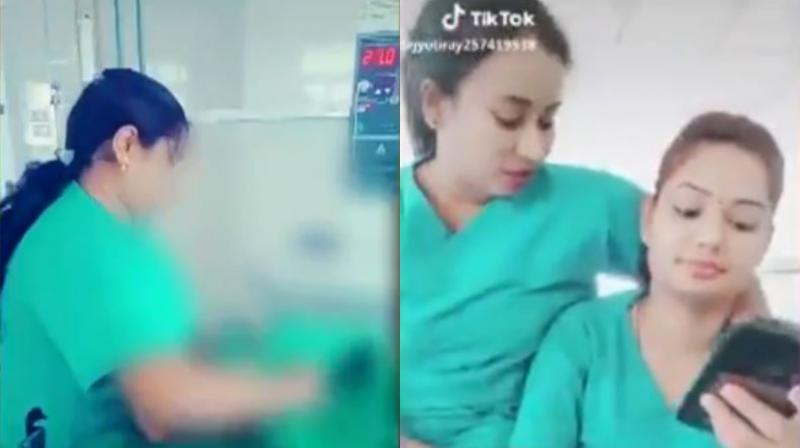 CDMO Ajit Kumar Mohanty issued the showcause after the TikTok videos of some nurses went viral in the social media.

TikTok is an iOS and Android media app for creating and sharing short music videos.

The SNCU was set up at the hospital for treatment of critically ill new born children as Malkangiri recorded high rate of infant mortality. Additional district medical officer and the hospitals officer in-charge Tapan Kumar Dinda said an inquiry is being conducted and the probe report will be submitted for necessary action.

I have initiated a probe into the matter and will submit the report to the CDMO for necessary action, he said. The CDMO has described the incident as "unfortunate."

None from the accused nurses were immediately available for comment.

Some #TikTok videos of a group of nurses dancing in #Malkangiri district headquarters #Hospital inside Sick and New Born Care Unit in #Odisha have gone #viral, prompting the administration to inquire into the matter. pic.twitter.com/uRZT6C05lc