However, the number of recoveries too zoomed to 25.23 lakhs 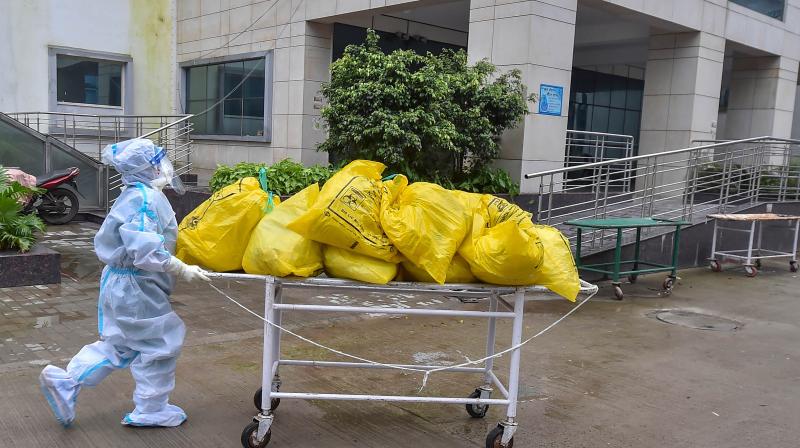 “The sustained high recoveries have ensured that the actual caseload of the country, ie, active cases, comprise 21.93% of the total positive cases,” said health ministry officials.

“A focus on standard of care protocol as described in the clinical management protocol of Ministry of Health Ministry, better skilled doctors in the ICUs and hospitals, improved ambulance services, use of non-invasive oxygen and use of investigational therapies have led to the national Case Fatality Rate (CFR) maintaining its downward slide. It has further slumped to stand at 1.83% today,” officials added.