199 MLAs, 7 lawmakers across India have not declared PAN details: report

Seven lawmakers, 199 MLAs in the country have not declared their PAN details which is required for filing nomination papers for elections. 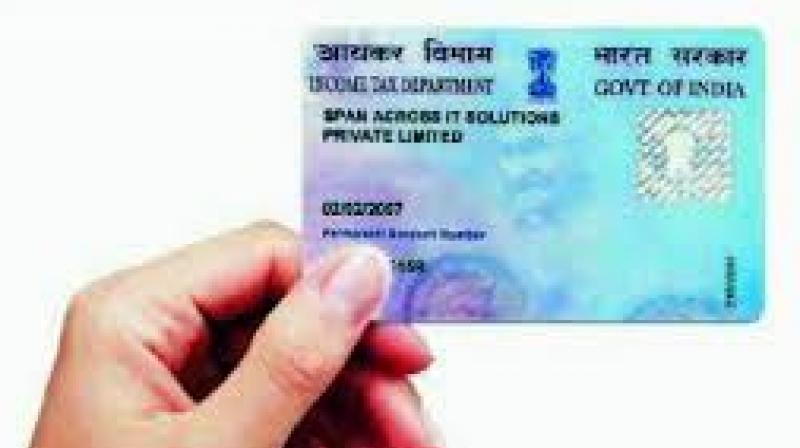 The highest number of MLAs (51) who have not declared PAN details are from Congress followed by 42 BJP MLAs. (Representational Image)

New Delhi: Seven sitting parliamentarians and 199 MLAs in the country have not declared their PAN details which is required for filing nomination papers for elections, a report said on Friday.

The report prepared after analysis of Permanent Account Number (PAN) details of 542 Lok Sabha MPs and 4,086 MLAs has been brought out by the Association for Democratic Reforms (ADR) and the National Election Watch (NEW).

Details of PAN are to be furnished before returning officers by candidates contesting elections for parliament and state legislative bodies, in affidavits along with their nomination papers.

Interestingly, Mizoram state Assembly has a strength of 40 MLAs out of which 28 did not give details of their PAN.

The highest number of reelected MLAs (18) whose PAN details had discrepancy belonged to the BJP followed by nine from the Congress and three from the JD(U),