Government Fever Hospital said they received many more dengue cases compared to 2017 and 95 people who tested positive have been treated. 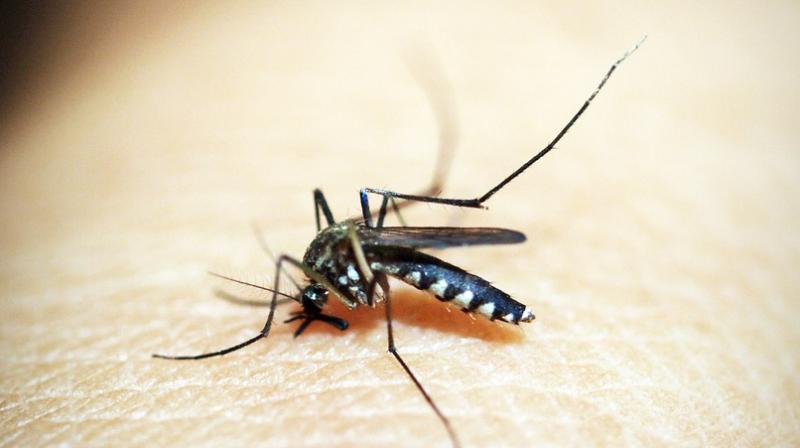 Hyderabad has shown an alarming increase of dengue cases in the past few weeks. Scores of people have been tested positive with the mosquito-borne virus. (Representational image | Pixabay)

Hyderabad: Hyderabad has shown an alarming increase of dengue cases in the past few weeks. Scores of people have been tested positive with the mosquito-borne virus.

She further informed that 95 people who were tested positive for dengue so far have been treated.

"Compared to last year, we have received much more dengue cases this year. Till now, 95 dengue cases reported and all of them have been treated. When the patients' condition became critical, we referred them to Osmania General Hospital," she said.

Padmaja also advised the people to take precaution in order to avoid getting infected with such virus.

"Public should take precaution and prevent themselves from mosquito bites," she said.